APPS Music & SZIGET: Awards Jury – the 2018 selection will be harsh but fair, and we will choose an artist of whom we will be proud 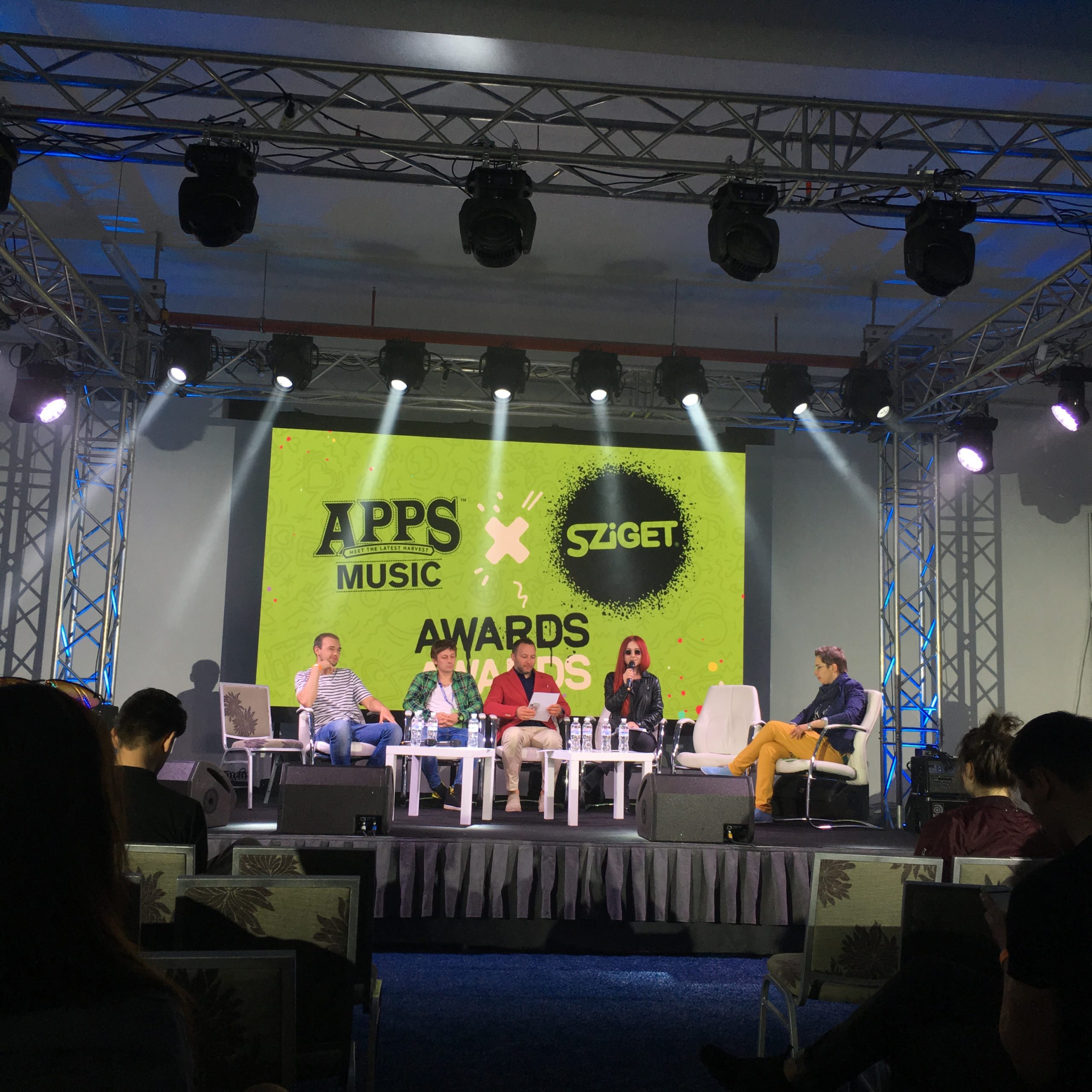 The new indie APPS Music & SZIGET: Awards 2018 has released the long-list of finalists! Immediately after its announcement, the organizers and members of the jury met at the “Kyiv Music Days” Music Forum at NSC Olimpiyskiy and held an open discussion of the long-list. They talked about the selection criteria and who should represent Ukrainian music in Budapest at SZIGET festival in 2018. It became clear that despite all individuality and taste preferences, all the participants of the discussion agreed: the selection criteria should be strict, and the winner should be someone of whom the country could be proud. Also, in making the final decision the jury will focus not so much on the video submitted to the competition, but on the final live performance of the bands on May 26 at the Kyiv club “Atlas”.

“At festivals, the atmosphere that bands create is important. The country should send artists who shape its musical identity. Ultimately, we want to be proud of the artist. One has to give a chance to those who take advantage of it”, says jury member Dmytro Feliksov (Concert.ua).

“Half of the bands I’ve viewed cannot make a good video. Selection criteria should be much tougher… I think it’s unfair for good content, which has had a lot of money and effort invested in it, to compete with the bad,” adds Serhiy Maletsky (H2D), a jury member.

The obvious example of a successful selection is ONUKA, who represented Ukraine at Sziget in 2015. Three years later, ONUKA is already well-known in Europe, and is being invited to perform at festivals on her own.

“ONUKA is an exemplary case,” says Olga Yermak (Sziget Festival in Ukraine, APPS Music & SZIGET: Awards). “Due to her hard work, after performing on a stage for young artists, 3 years later she has found recognition among Europeans. Therefore, we would like to find someone who is also worthy of this recognition among this year’s contestants.”

Fan voting in the “Europe” nomination starts on April 16 on the website http://sziget.apps-m.com/ and will last until May 3. The 2 bands that will receive the most fan votes and the 3 bands that will receive the highest jury marks will perform in the final at the “Atlas” club in Kyiv on May 26, where the winner will be determined – someone who will represent Ukraine at the legendary SZIGET festival in August and receive a monetary prize in the amount of 15 000 UAH.

The winner of the “Young” nomination (those who are just making their first steps in music) will be chosen by music experts from all the applications that meet the terms of this nomination. The winner will receive the reward of 20 000 UAH.

APPS Music & SZIGET: Awards is a collaboration between APPS Music Awards, which has already explored the state of Ukrainian independent music last year, and Sziget Festival, one of the most famous festivals in the world, where any musician would be honoured to play.

The selection of Ukrainian bands to perform on the Sziget stage has already been held in our country twice: in 2015, ONUKA won the contest, and in 2017 – Atomic Simao. The APPS Music Awards was first held in the summer of 2017. The winner in the category “Breakthrough of the Year” was Indytronics, and Be My Guest won in the nominations “Video of the Year” and “Song of the Year”.