APPS Music & SZIGET: Awards 2019 announced its winner! The Ukrainian indie rockers The Unsleeping will “stir up” the rambunctious Sziget-2019 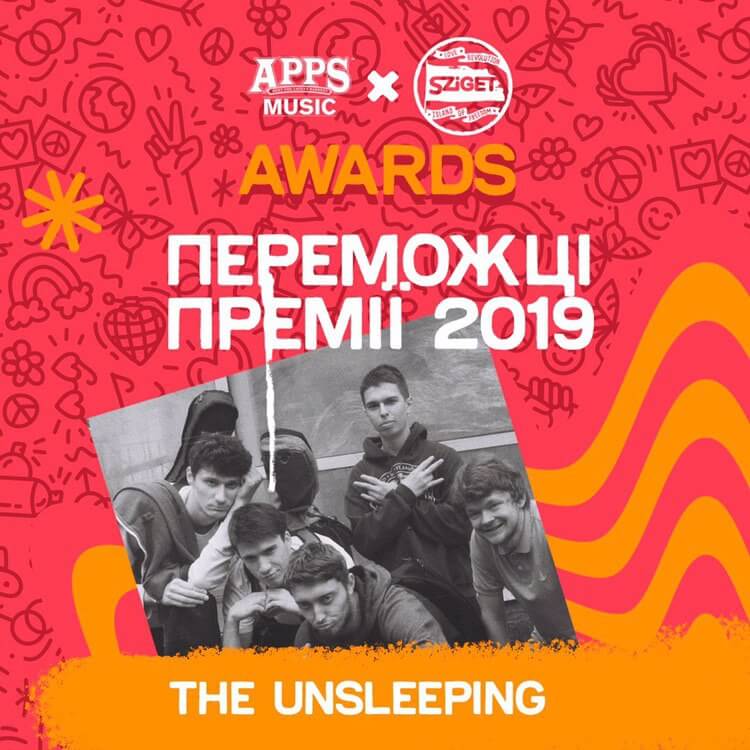 On May 30, at 19:00, a long-awaited event was held for all fans of the modern Ukrainian indie scene –  the announcement of APPS Music & SZIGET: Awards winner live on Radio Miami. The winner became the band The Unsleeping. These tireless guys were chosen by the audience vote from seven applicants, and will join the three glorious current representatives of Ukraine at the Sziget festival: Ivan Dorn, alyona alyona, and Hudaki Village Band. 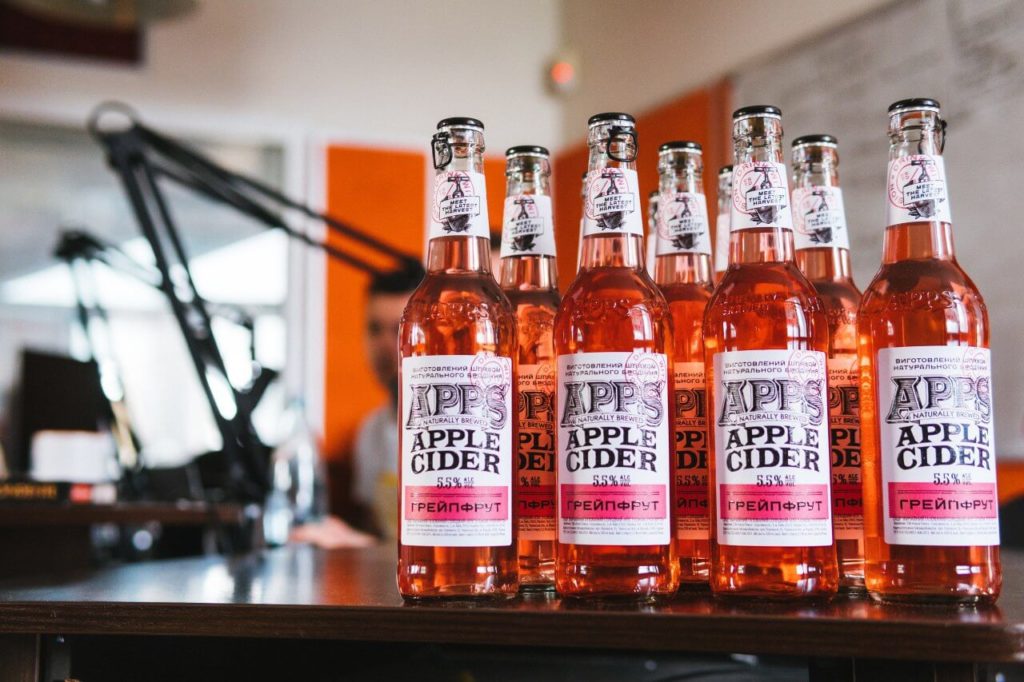 The Unsleeping was created in 2013 by five Uman rockers: Zhenya Moroz (vocals), Sergey Gonchar (drums), Vanya Smirnov (bass guitar), Nazar Slobodyanik (guitar) and Dima Fisher (guitar). In 2016, the guys released their first EP. However, the real breakthrough came with the release of the music video for the song “You Drive My Four Wheel Coffin”, which gathered an impressive number of views on social networks and instantly made the group famous. Their style on the edge of uncompromising indie rock and lyrical indie pop quickly won the favor of the “singing nation”. 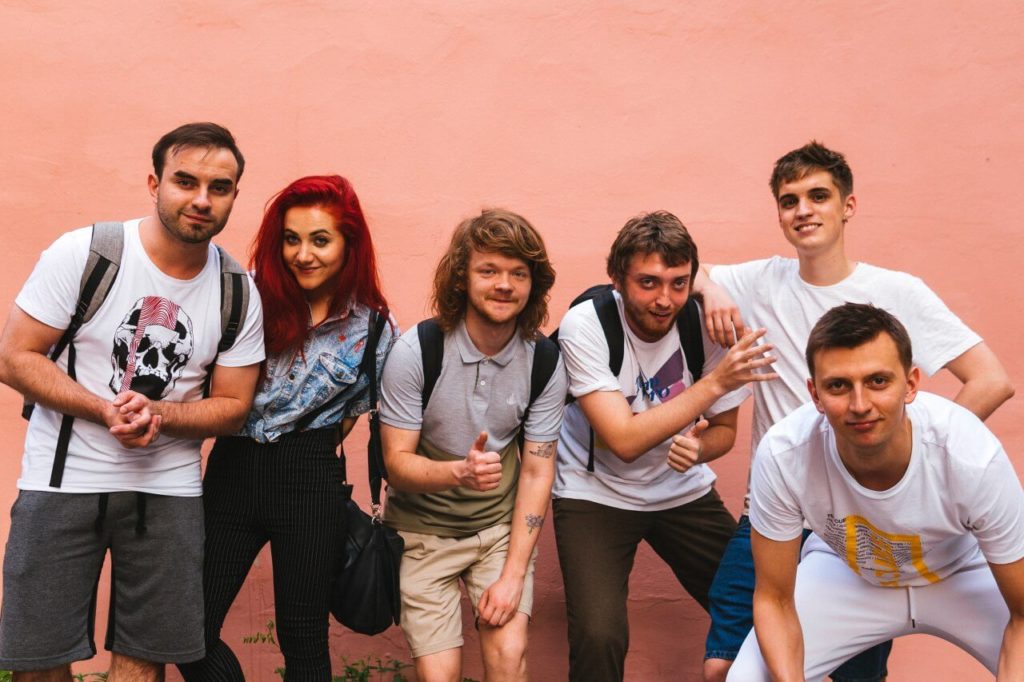 This year, the aim of the APPS Music & SZIGET: Awards competition was to award the most current artist with the best live performance, regardless of the genre, age, or the degree of fame in Ukraine or abroad. For this, our own selection criteria were defined, among which were freshness of views, courage in self-expression, originality of image, musical trendiness, professional activity, attention in the media, and others. At the first stage, a longlist from 14 bands was formed with the help of reputable music experts. The next step was shooting 14 studio live performances for the best tracks of each of the nominees. These videos were seen by music lovers whose taste and sense of relevance ultimately determined the winner in a two-stage vote. 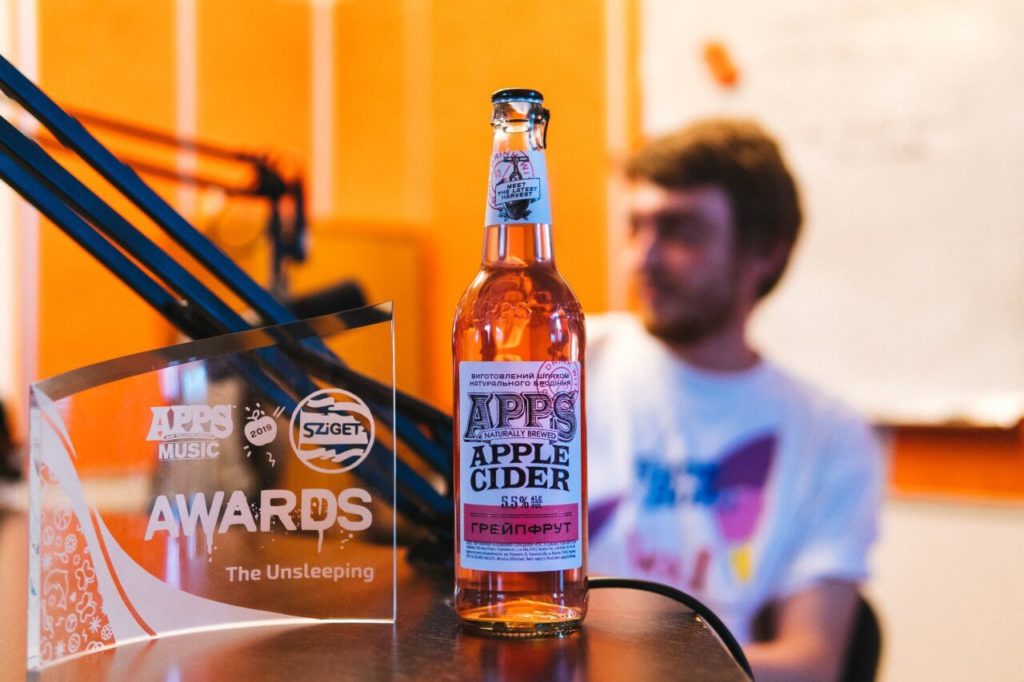 The finalists of the APPS Music & SZIGET: Awards were seven groups that received the most votes through the website http://sziget.apps-m.com/: DZ’OB, INDT, Jonathan Livingston, [О], The Unsleeping, YUKO and TseSho. Every two days, the fans of new Ukrainian music found new live nominees selected by experts. Music videos went in pairs, between which it was proposed to choose the one that the voters liked the most. On May 29, a YouTube broadcast of all live performances of the finalists with SMS voting was held.

According to the results of the audience’s vote, on May 30, in the “Radio Miami” studio, the winner of APPS Music & SZIGET: Awards was announced – The Unsleeping and their fiery track “Fire of Red”. They will represent Ukraine at the fifth largest music festival in the world, which will be held from 7th to 13th of August on Freedom Island in Budapest, and will share one musical space with the current headliners – Ed Sheeran, Florence + The Machine, Foo Fighters, Twenty One Pilots, The 1975, and Martin Garrix. Anyone who participated in the voting got a chance to win a week’s pass to Sziget-2019 – the lucky winner will be able to see this tremendous musical event with their own eyes.

We wish the guys from The Unsleeping to easily conquer the hearts of Europeans, since the sense of taste, style and authenticity never sleeps! 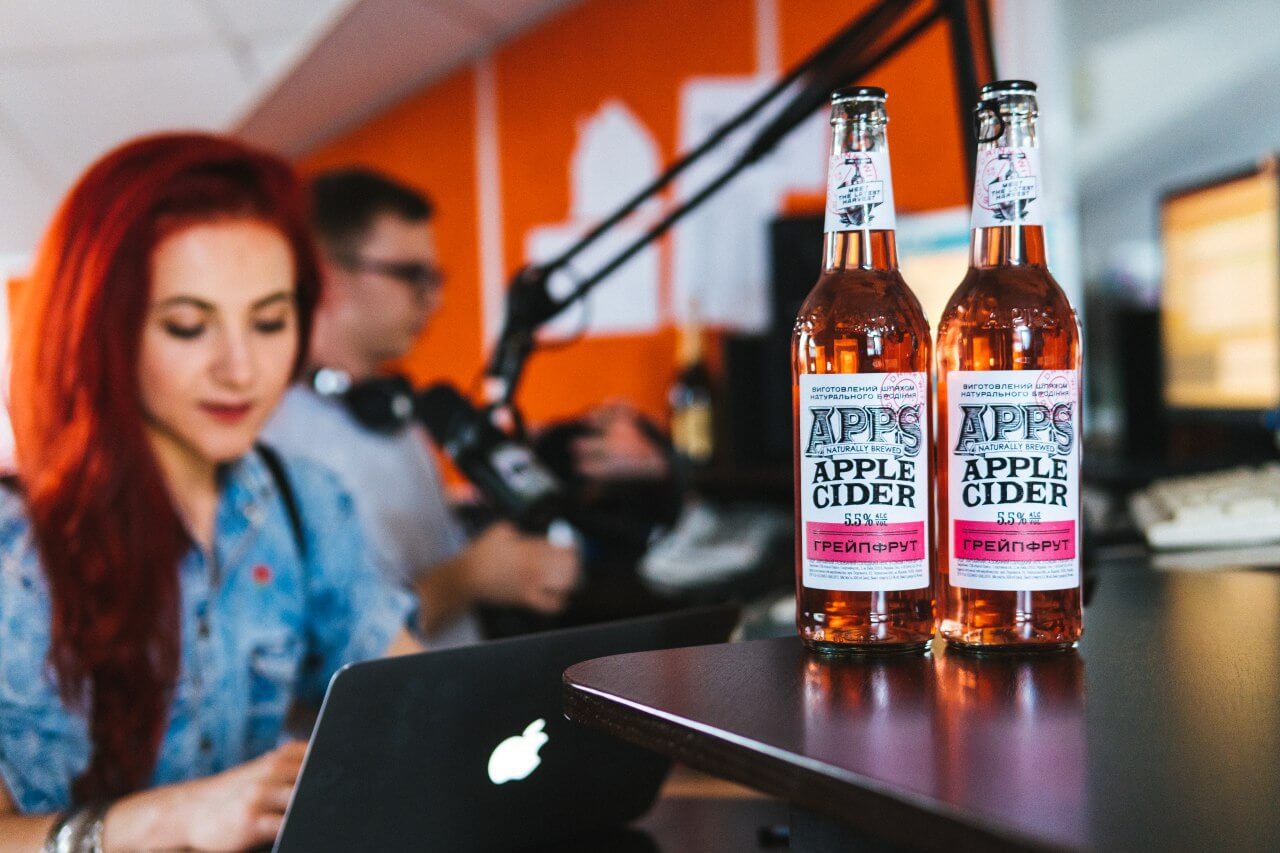 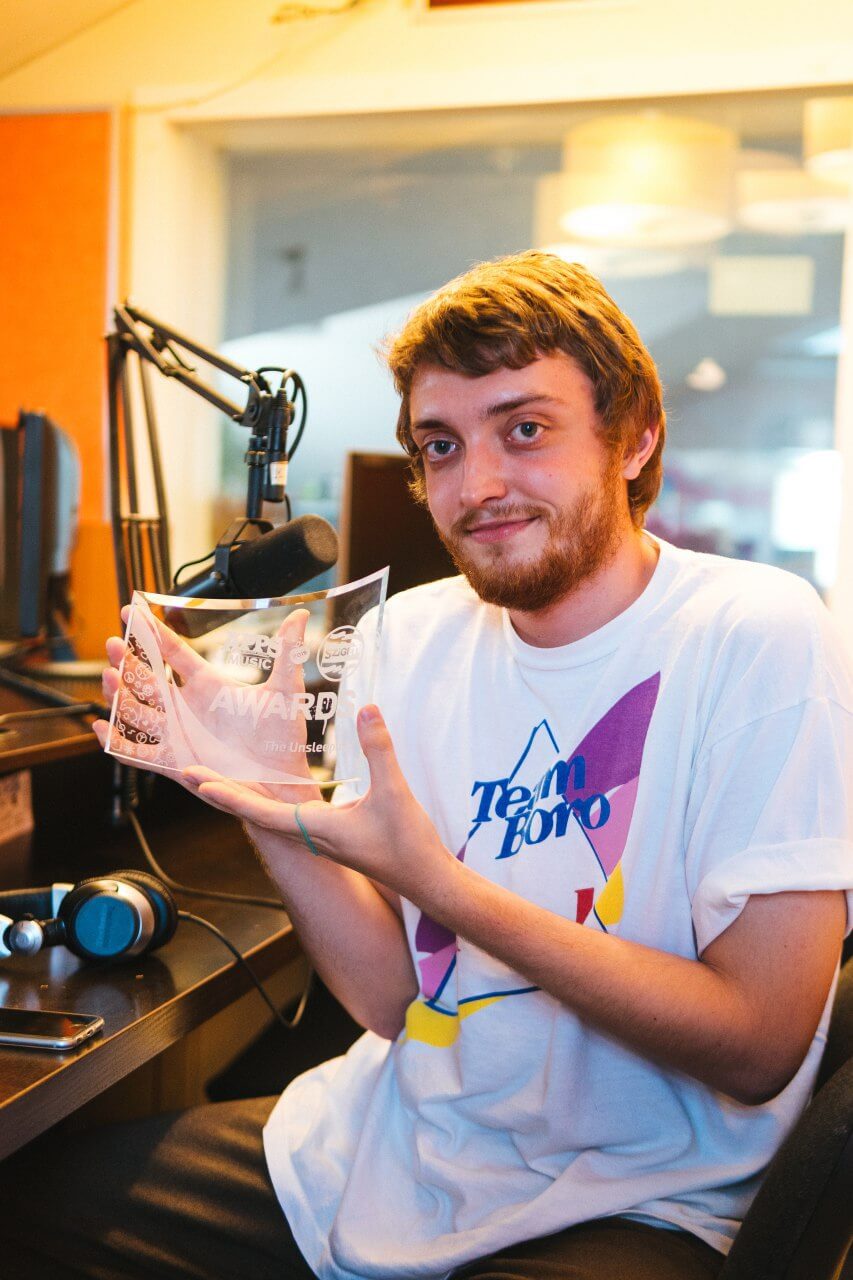 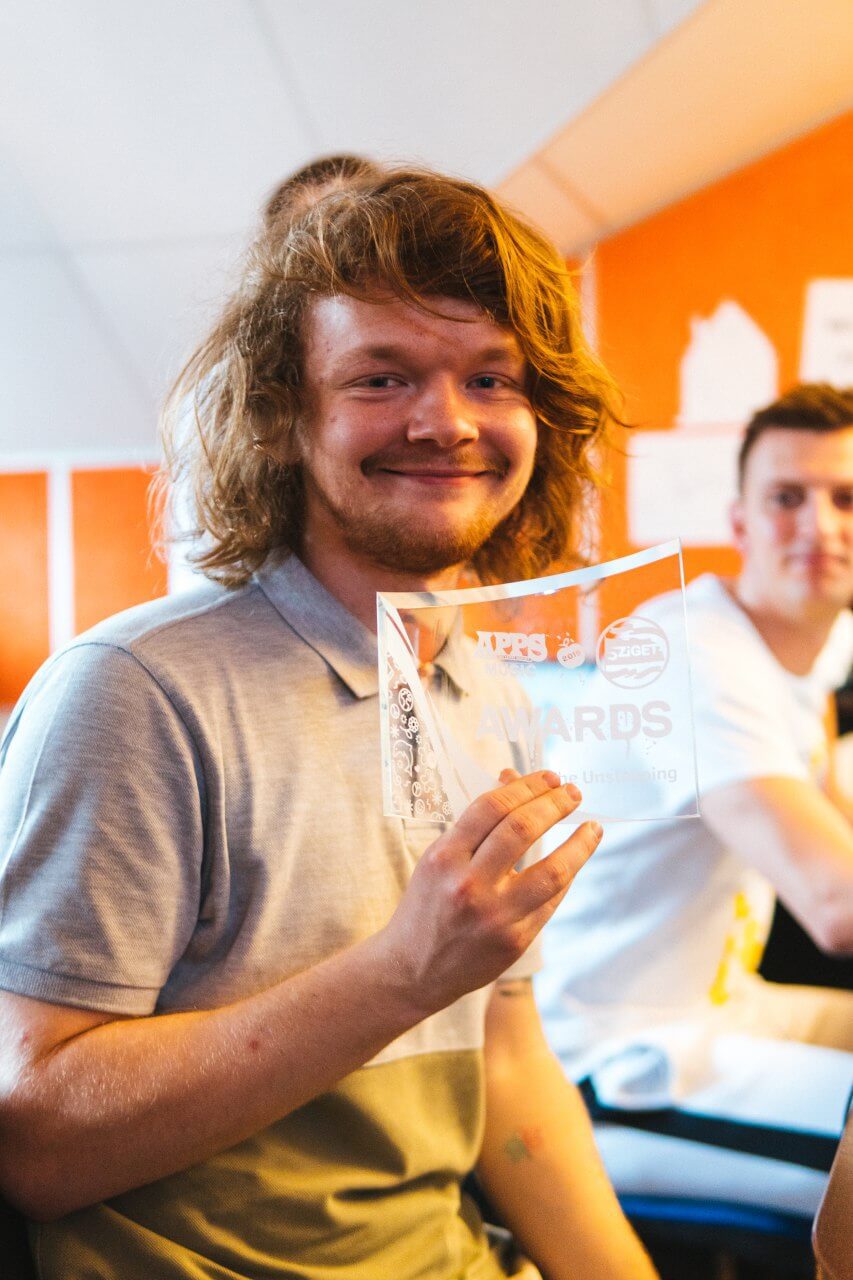 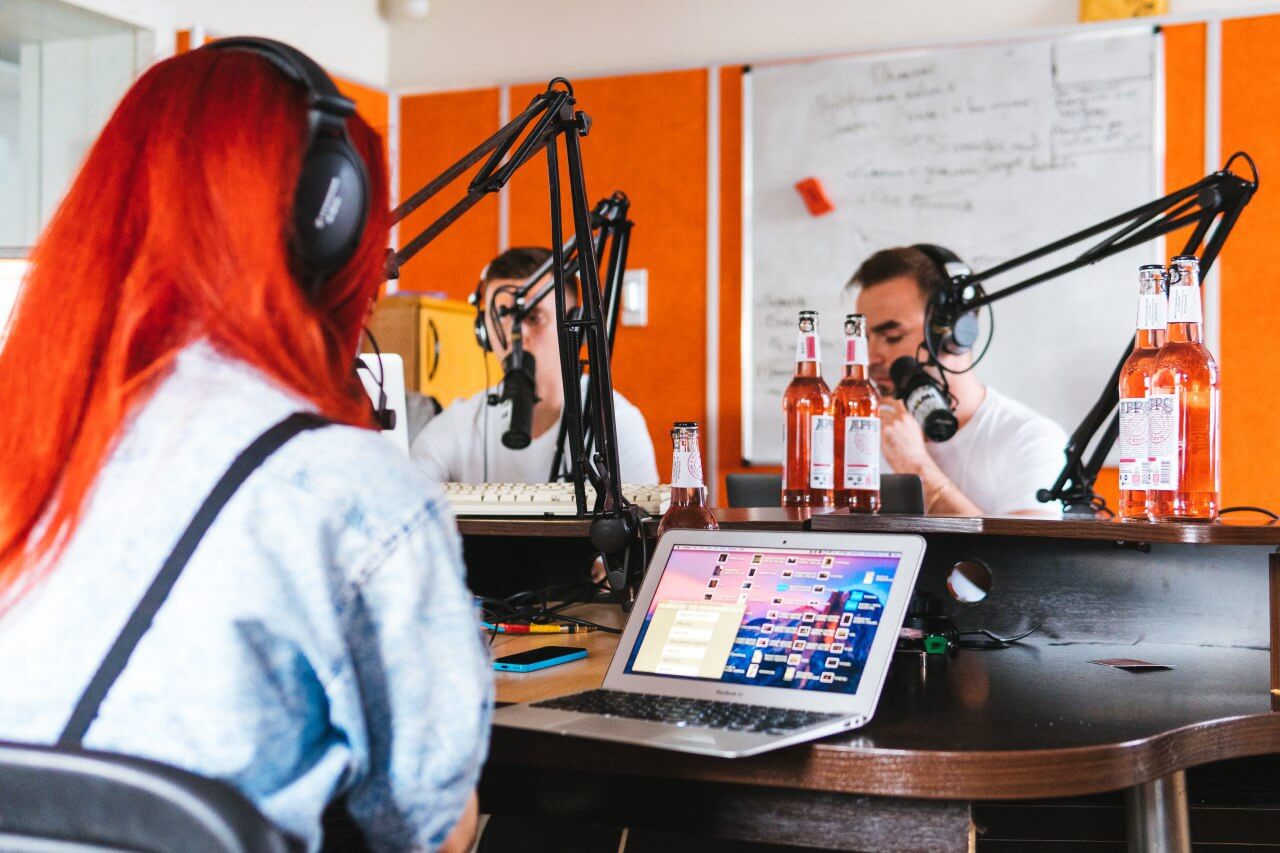 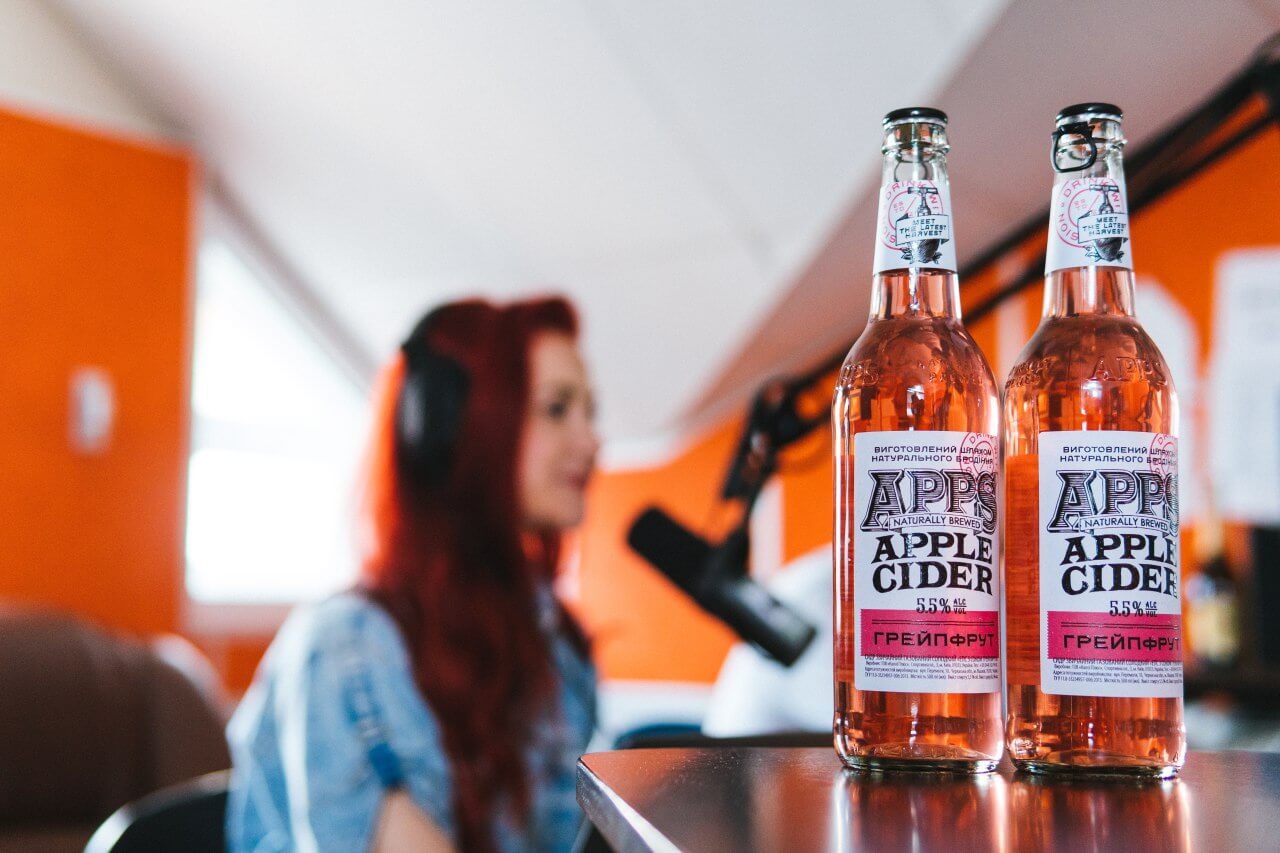 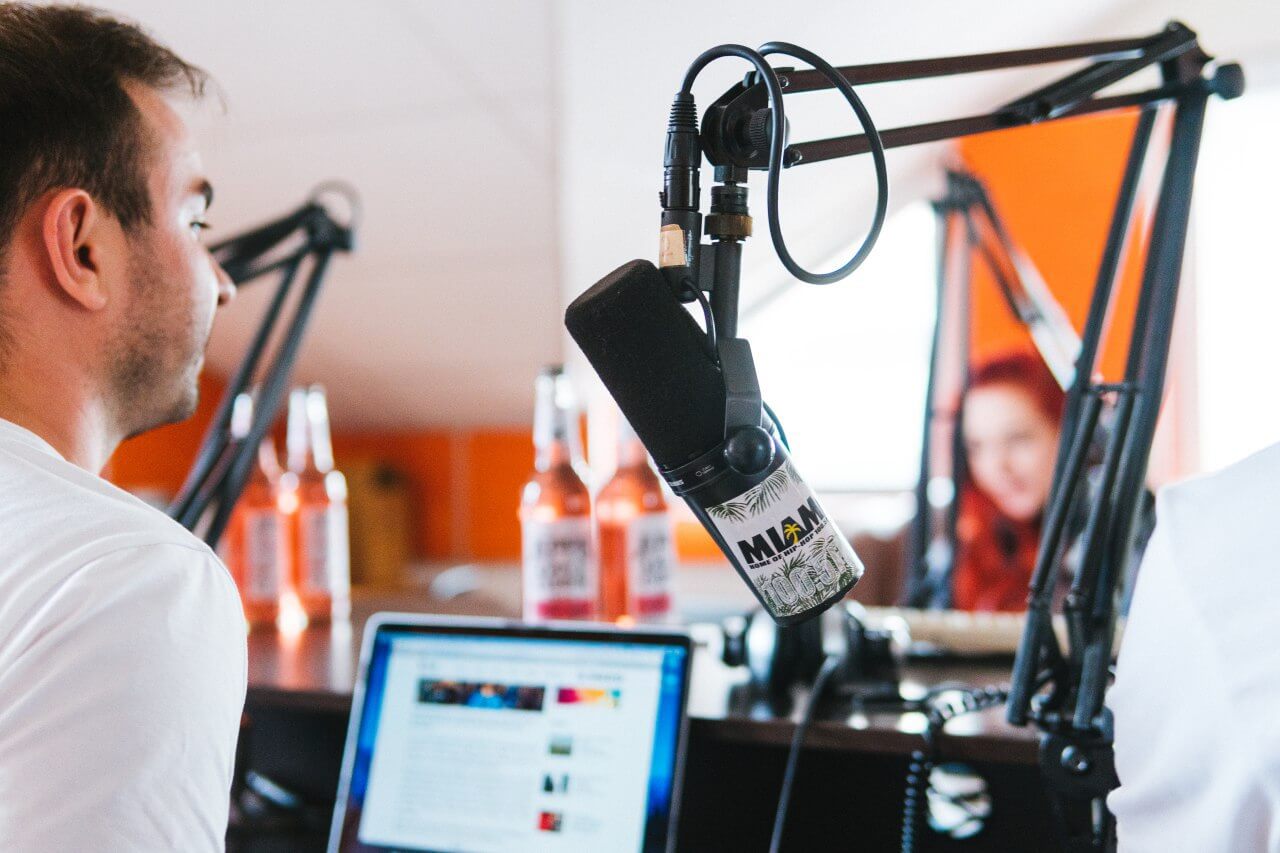 You can enjoy the live performances of all the finalists here: https://www.youtube.com/user/APPScider/video.

More information about APPS Music & SZIGET: Awards, its rules and stages, experts and nominees, as well as about Sziget Festival 2019 can be found on the website www.sziget.apps-m.com.