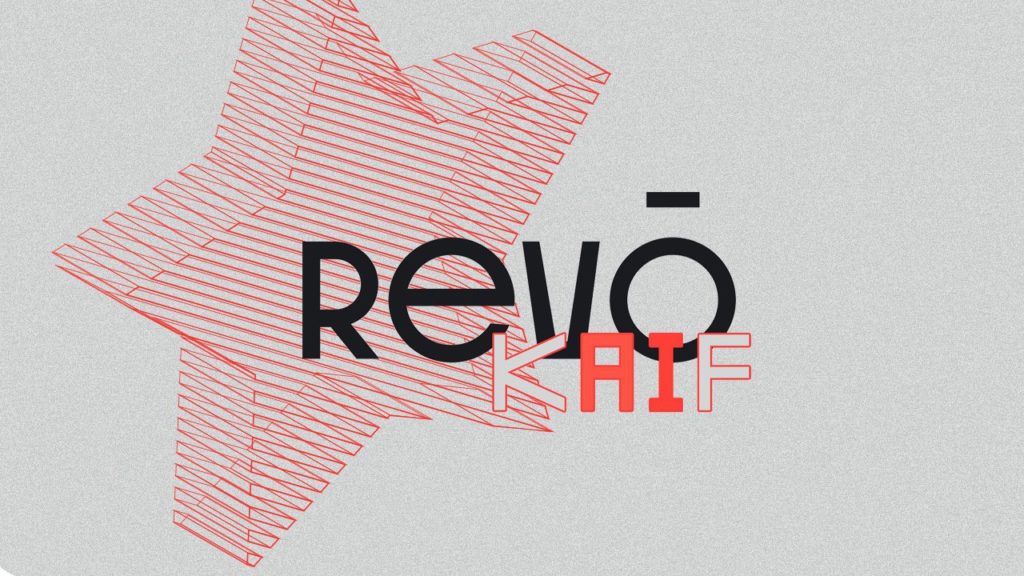 REVO™ never ceases to amaze its audience with revolutionary ideas on the verge of science fiction! The cult brand announces the official launch of the innovative project REVO kAIf, where AI (Artificial Intelligence) is a neural network that will create ideas for parties. The initiator of this unprecedented experiment in the style of creative madness, which has no counterparts in the world, – New Products Group, with the idea created by the digital creative agency ISD Group, which will provide its further creative and technical implementation.

REVO kAIf is a unique development of Ukrainian specialists. Unlike other projects involving AI, this one has two significant differences:

REVO kAIf is designed to create dream party scripts. Everyone will party hard, but first the neural network will learn from the data of thousands of people who know a lot about parties. Everyone can join this “educational process”! At the moment, for training kAIf, a Telegram bot has been launched, through the interface of which you can saturate the network with crazy party-hard ideas. The best part is that you can do this absolutely without restraining your imagination and rich vocabulary, because REVO™ is all about creative rebellion, courage and freedom of expression. The data received from users is uploaded and transferred to the “brain center” of REVO kAIf, which subsequently will create a mixture of the craziest party ideas from the information received.

Artificial intelligence has its own logic and preferences, therefore the results of its “imagination” will probably differ from human inventions, but it is still difficult to foresee the result. One thing is certain: when the learning process of REVO kAIf is completed, not only will a generator of cool ideas be established, but a real computer mind – an independent autonomous consciousness. A manifestation of the incredibly obvious? Rather, it is the center of the passion of numerous party people and original Internet users in the coming months, and maybe years. To test everything that the neural network is capable of will be possible later on through the interface of https://kaif.revo.ua/.

“REVO™ just does not allow its audience to relax and join the boring philistine lifestyle. There is no time to waste time: technologies are developing at lightning speed, and your youth is happening right now! Artificial intelligence has long become part of everyday life, learning to recognize faces, identify diseases, and even generate art samples. But what it still does not know how to do is have a good party. The target audience of the REVO™ energy drink is cheerful, progressive and courageous young people who think freshly and unconventionally, so they are the only ones who can take up the science of smart algorithms. Stop partying like it’s 30 years ago – REVO™ parties are going to a whole new, futuristic level. With this unheard-of idea, our brand seems to be telling its fans: do not let the everyday life lull yourself to sleep – create every day, invent and get the maximum kAIf from life!”, – commented Elena Selyutina, PR director of New Products Group on the new undertaking. 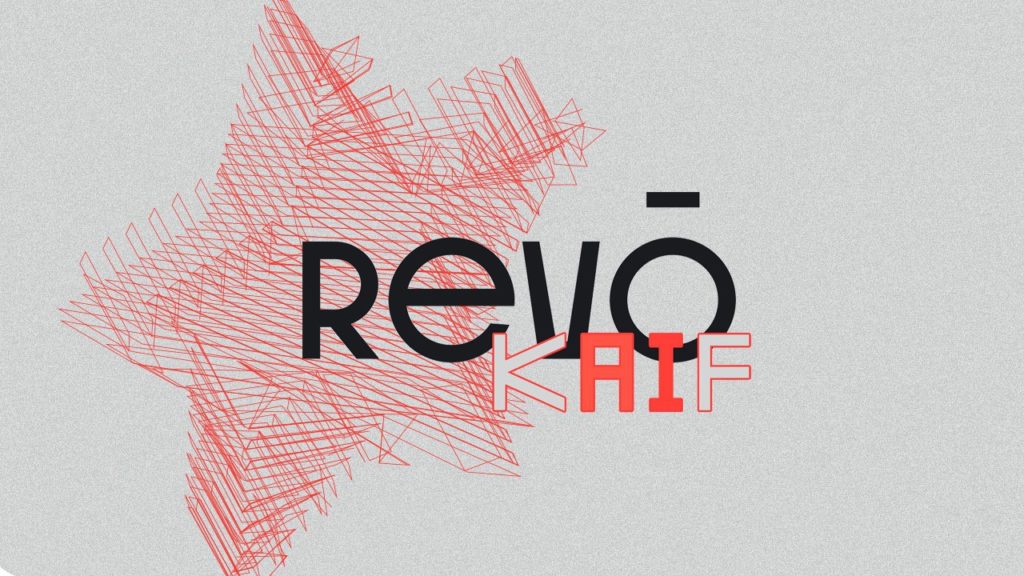 Training REVO kAIf is gaining momentum – go to https://kaif.revo.ua/ and train the AI with your own party tricks, or just scan the QR code printed on the can of your favorite REVO™. The depth of fun and madness depends on each of us!