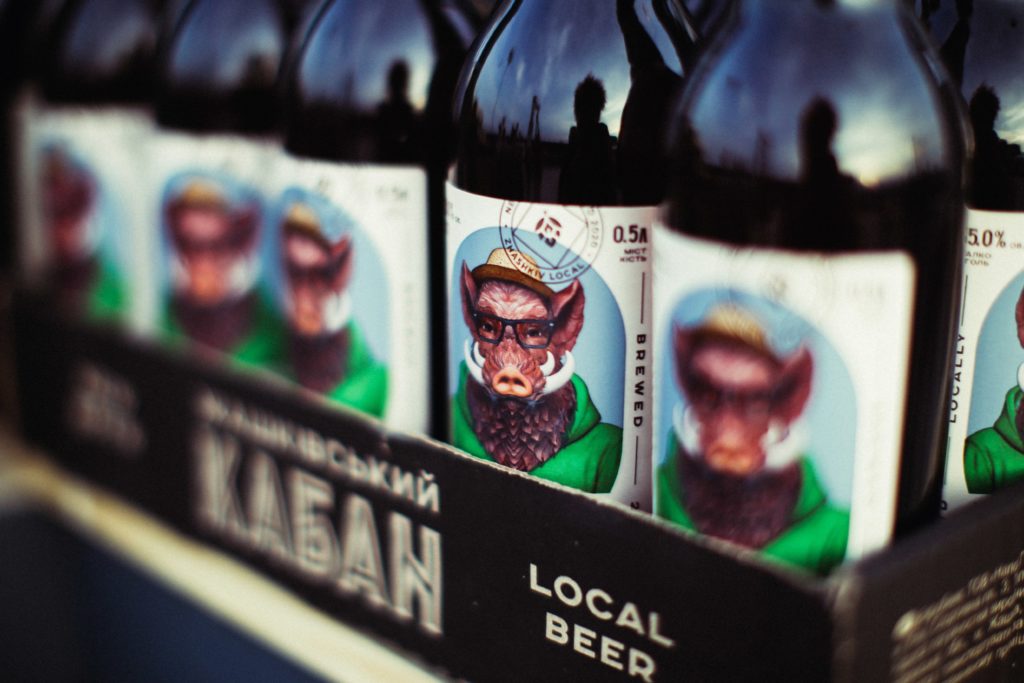 The young brand, whose strength is breaking down barriers every day, supported the main motorcycle and music festival of the country, which celebrated its coming of age this year!

“Tarasova Gora” is the largest motorcycle festival in Ukraine, held annually in June on the banks of the Dnipro river in the Cherkasy oblast, usually drawing in more than 8000 bikers. The soul of the event is a record motorcycle race – 140 km to mountain Tarasova – to the tomb of the great poet in Kaniv. This year, despite understandable obstacles, the 18th festival was held to the delight of the enthusiastic public, postponing the dates to the end of the summer and ensuring full compliance with quarantine measures. The like-minded brand “Zhashkivsky Kaban” acted as a beer partner of the event!

“Taraska”, as the festival is affectionately called by its fans, is an extraordinary event that attracts the audience with good taste. So the beer, which bikers drink to quench their thirst and cool off their temper, should be special. “Zhashkivsky Kaban” poured its best, exceptional, craft: the “Lager” with a classic rich taste, moderate sweetness and expressive bitterness, the refreshing “White” with delicate citrus notes, and “Light ale” with a mild malty taste and floral aroma.

Four tents serving fresh “Zhashkivsky Kaban” draft beer, as well as a branded bar, worked hard for the motorcyclists, who gathered in the glorious Shevchenko region on August 20-23, arriving on their trusty bikes. About 5000 participants from all over Ukraine escaped the heat with a generous sip of ice cold craft beer. Just in a few days, one and a half thousand liters of draft beer was consumed, and more than a 100 units of bottled beer.

“Tarasova Gora” was the first event to be partnered with our young craft beer brand. The new beer from the innovative Zhashkiv producer New Brew received a lot of positive reviews and gained loyal friends among the strategically important biker community, which really knows the quality product. So we are satisfied with our debut!”, – said Elena Selyutina, Communications Director of New Products Group.