Pit Bull FIGHT, a show for “strong in spirit”, continues its glorious path: preparations for an even more powerful, large-scale, vibrant and emotionally charged second season are underway! This time the ambitious project under the auspices of the energy drink brand PIT BULL will reach a new level and will offer the viewer an even more daring spectacle – real fights without boxing gloves! In addition, a completely new format of “3 on 3” team battles will be introduced, featuring fights between football fans, hooligans, and athletes. The organizers also plan to delve deeper into the lives and professional careers of each of the participants, in order to reveal the heroes from the perspective of human qualities that enabled them to reach new sporting heights. 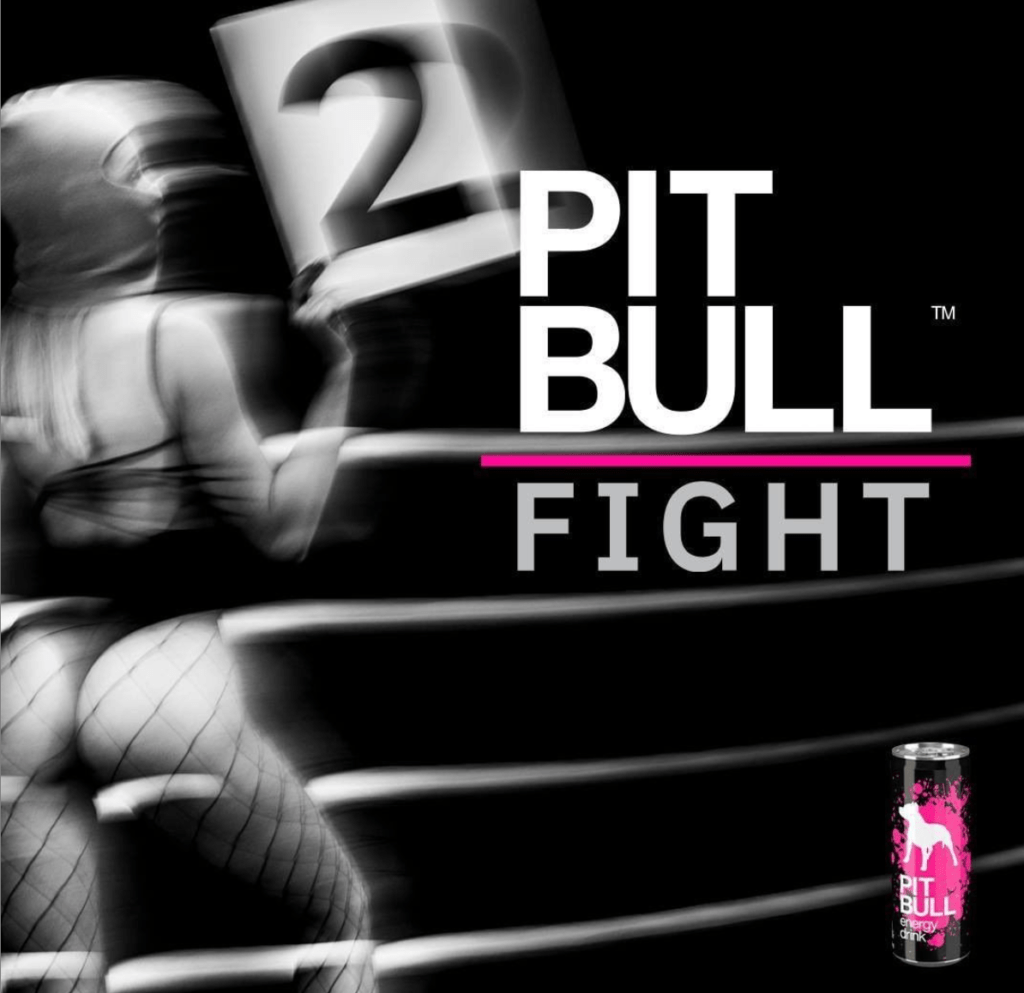 The second season will be special also because for the first time in the history of the show, the Pit Bull FIGHT project is inviting other brands to partner with who will make it possible to implement its ambitious plans and share in achieved victories. “PIT BULL™ is about rebellion, about freedom of choice, about self-expression. A non-conformist brand, a winning brand, a true embodiment of energy. For our brand, we are looking for the same non-standard, non-advertising ideas for projects and similarly unique and courageous partners. Pit Bull FIGHT is our own media platform, for which organic growth of subscribers and native content are the basis of a long-term strategy”, – commented Elena Chuvakina, Brand Director of New Products Group.

Pit Bull FIGHT is an unprecedented for our country online show in the format of a fighting tournament, the first season of which took place from June to September of 2019. The idea is based on conducting MMA fights among representatives of different styles of martial arts: from kickboxing and karate to Thai boxing, wushu and street fighting. A characteristic feature of the project – along with the lack of promoters and ratings – is only the raw power of the fighters, who keenly want to prove the superiority of their fighting style. The goal is to identify the most persistent in spirit and the strongest in body “fighter for life”, the image of which is traditionally embodied in the PIT BULL™ culture.

Pit Bull FIGHT is a joint project of New Products Group, which owns the PIT BULL brand, and #ODDEE Agency. Here is how the head of the advertising agency Ivan Bazar comments on creating the show: “We didn’t want to compete in someone else’s league. We wanted to create our own league, as underground as possible. We were forbidden to fight with fists. Therefore, we decided to create a format in which fighters of various martial arts fight in gloves. This is interesting, because there is this eternal question – which style is better, and who will defeat whom between a karate fighter and a boxer? So we combined Muay Thai, kickboxing, and other styles. In general, they did everything in the style of a fight club”.

The first season of Pit Bull FIGHT was one of the highest-profile events of last year. 2.5 million views on Youtube, millions of likes and shares on social media, the completely organic growth of the channel. As part of the season, 11 videos were released, and in just three months, the new YouTube channel gained more than 30 000 subscribers. Courage and innovation helped PIT BULL™ to attract new consumers and brand loyalists, significantly increase sales, and become No. 1 in the category of energy drinks in Ukraine by market share. In addition, the project got into the top three in the category “Branded Content and Service” at Effie Awards Ukraine 2019.

You can watch the first season on the Pit Bull FIGHT YouTube channel, follow the latest news of the show on the project’s Instagram page, and meanwhile, casting calls for the second season of the project have already launched on the official website!