In the first six months of 2019, the charity fund “Nova Hromada” has spent almost 300 000 UAH on charitable causes

However, money loves accuracy, and to be exact, it was 295 764 UAH. This was the amount that was spent from the budget of the charity fund “Nova Hromada”, founded five years ago by New Products Group, during February – July 2019.

Most of the spending went to targeted financial assistance to the residents of the Zhashkiv district. Most often, and unfortunately, people come to the fund’s office in search of support in a difficult moment: they need money for treating a serious illness or for an operation. Requests like this comprise almost 95% of all that are made to the fund. But “Nova Hromada” had not refused anybody. “We want to help everyone who puts their hope in us. People are in despair, and we have no right to turn away from them at such moments. We allocate funds to the elderly, and for the treatment of children, and for medical care for people with disabilities”, says Viktor Pohorilyi, head of social projects at the charity fund “Nova Hromada”.

At the same time, during these six months, many other charity projects were implemented: the fund helped organize volunteers’ trips to the east of Ukraine to the Joint Forces Operation zone, allocated money for repairs in the district’s schools, supported performances of creative groups from the Zhashkiv region at All-Ukrainian contests, promoted publishing books written by the residents of the region, has held the already traditional charity events dedicated to the International Women’s Day, the Chernobyl Disaster Commemoration, Victory Day and the International Children’s Day. 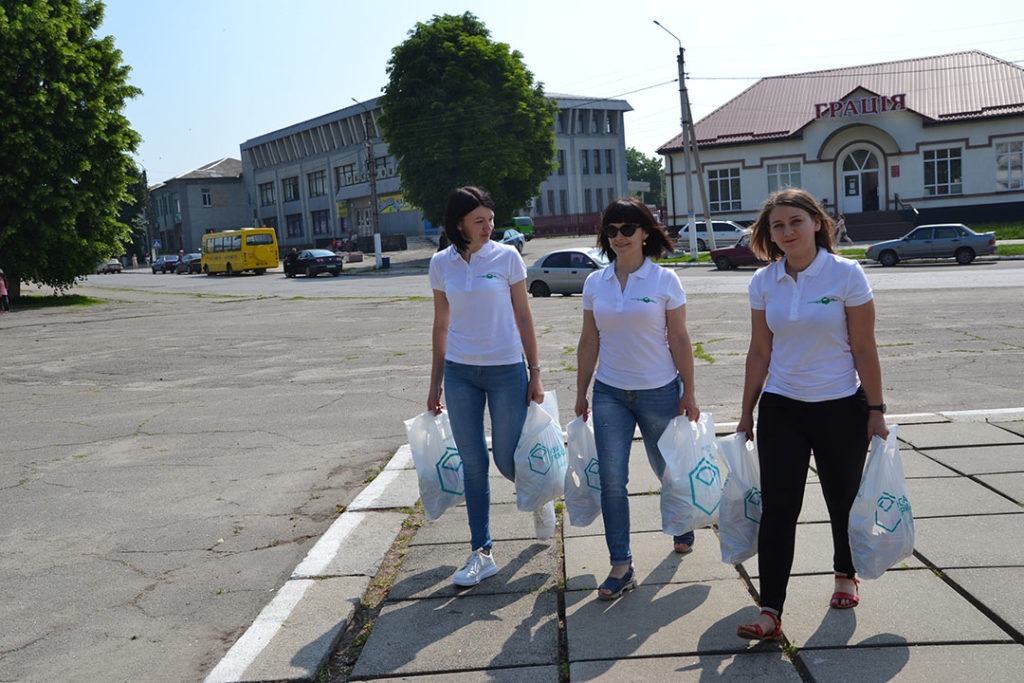