On December 12, 2018, the Effie Awards ceremony was held in Kyiv – the most prestigious advertising and marketing award in Ukraine. The bronze winner in the category “Cross-media storytelling” was the rap-project Pit Bull Battle, created by ODDEE Agency and New Products Group. The project is recognized as one of the most effective advertising campaigns carried out in Ukraine, thanks to integrated solutions that allowed to create the entire Pit Bull Energy eco-system. The uniqueness of the project is that it creates local rap stars, and young non-conforming people are happy to feel that they are part of this eco-system. 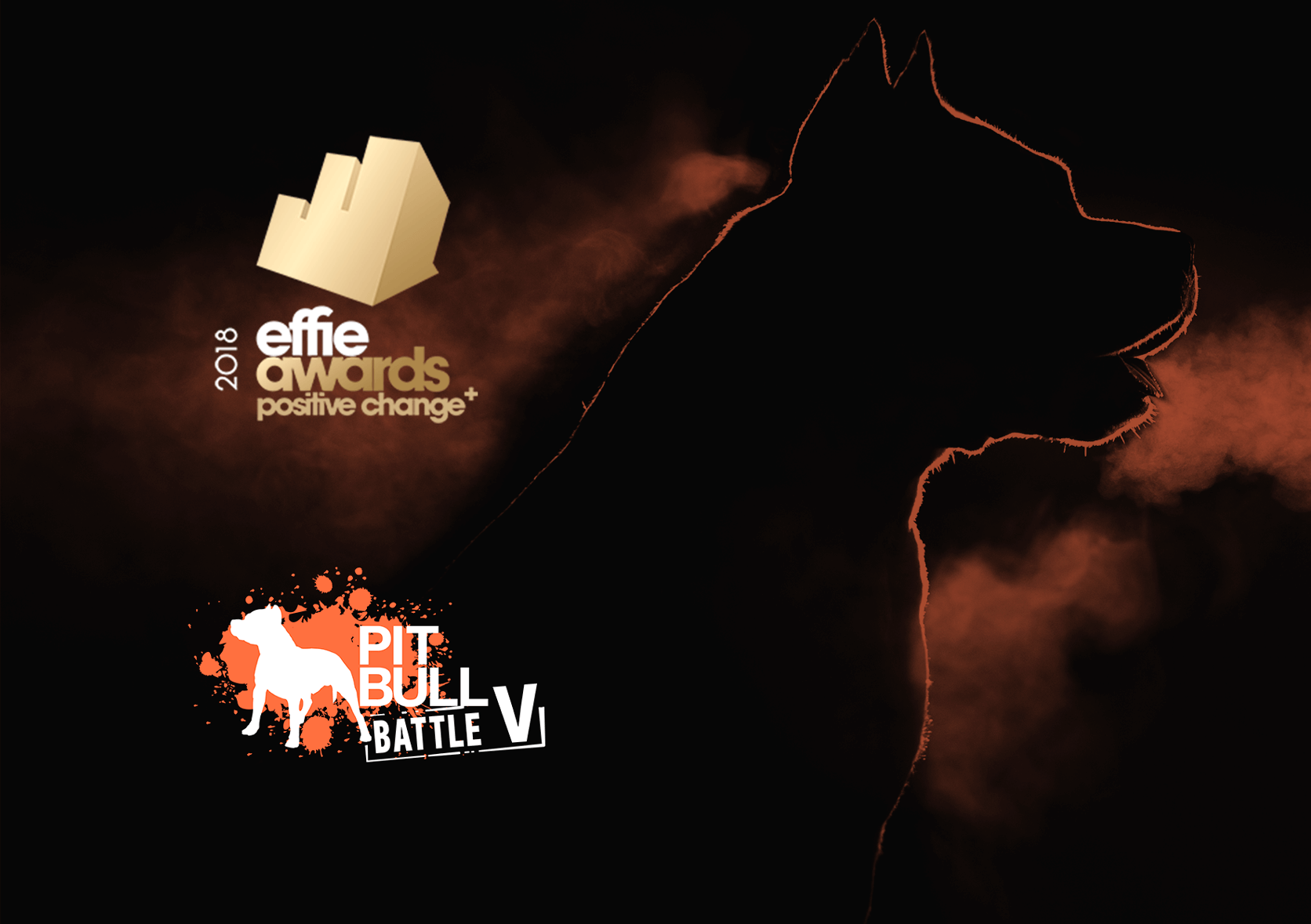 The exclusive rap battleground Pit Bull Battle appeared five years ago at the initiative of the energy drink brand PIT BULL™. For four years, Pit Bull Battle has been gaining popularity as an online project, and this year came to its consumer in several iterations at once. By the beginning of the new, fifth, season, New Products Group released the eponymous energy drink as a limited edition – Pit Bull Battle. We put the project in a bottle, and the bottle – on TV. The “non-conforming” project was able to air with advertisements on television without losing its realness, as it addressed its audience through rappers who are respected by this audience. In the fifth season, we added live events and battles where the opponents one-up each other live to the beat, and included the audience in the epicenter of events. The opponents for the best Ukrainian MCs were invited from abroad. At the same time, the battles get uploaded on Youtube and already have millions of views!

“We are confident that the modern approach to the consumer has to be just like this – multilateral, comprehensive. Especially in the case of interaction with such a non-standard-thinking young target audience as the consumer of Pit Bull Energy. It is important to be real, to move the culture, and then yourself. And in this case you can’t just approach TV advertising in a straightforward way. It is necessary to gain the trust of this audience, to find emotional closeness with them. Pit Bull Battle has been helping us for five years to establish such a connection with consumers through rap music. Thanks to the project, the popularity of PIT BULL™, the loyalty of the audience, and the market share of the brand are growing from year to year”, – comments Elena Selutina, PR Director of New Products Group.

We congratulate all colleagues who worked on the Pit Bull Battlе project, as well as all fans of Ukrainian rap culture with our common victory. We are proud of our Effie Award and are ready for new achievments!