New Products Group, one of the largest and the most modern manufacturers on the Ukrainian beverage market, announced its venture into a completely new area – beer production. On this occasion, the company is opening an additional production unit – a state-of-the-art brewery New Brew in the city of Zhashkiv, Cherkasy region, where the company’s facilities are located. 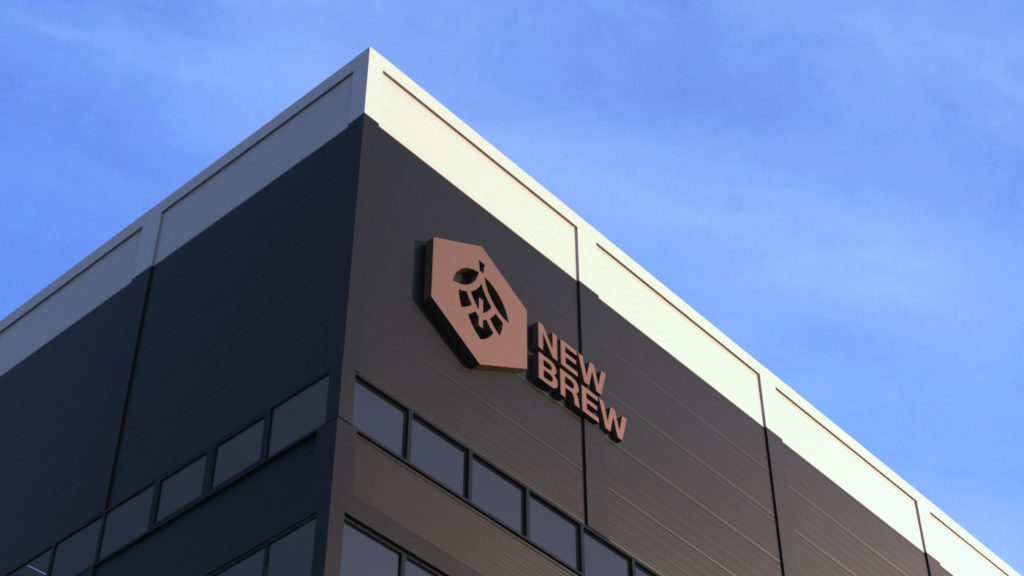 The worldview of this promising young enterprise is reflected in its name: New Brew – a fundamentally new look at the brewing process, a new step in the culture of ensuring product quality; at the same time, New Brew signifies a return to the glorious brewing traditions of large beer companies from 20 years ago. This innovative beer company relies on several fundamental principles: the unconditional quality and local origin of the ingredients, honest and transparent production technology, the absence of surrogates or artificial additives in the drink. The mission of New Brew is to make craft beer available to a wide range of consumers, and to create a product that reflects the richness of Ukrainian natural resources. 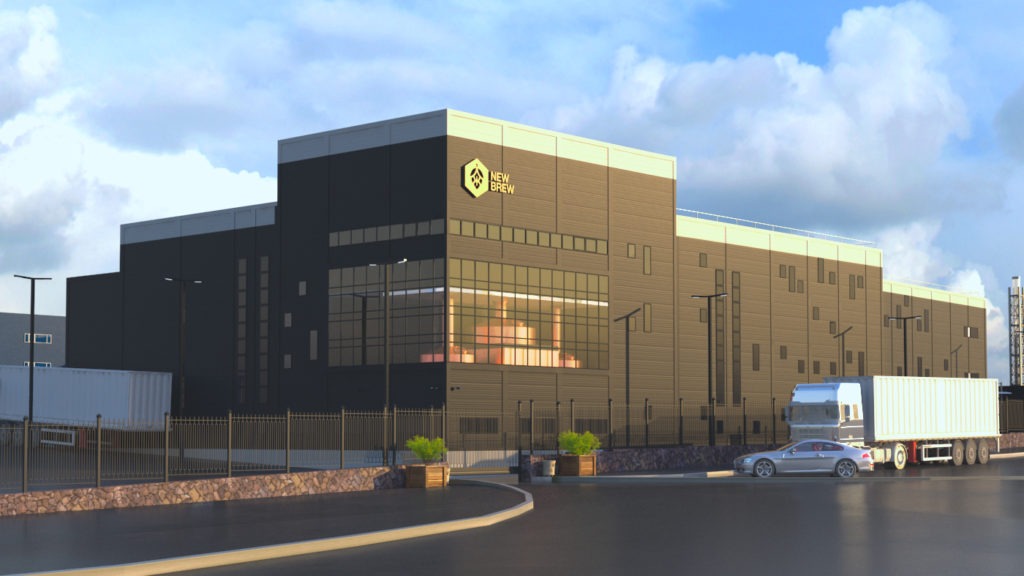 “When you’re laying the foundations for a new undertaking, the most important thing is to find your exact niche, to make your own way. The base idea for our concept was the search for a “happy medium” between two opposite phenomena: mass consumption and craft production, which affects the price-quality ratio accordingly. I believe that we managed to find just the right balance, so we are happy and excited to launch a large, powerful production using craft technologies. On the one hand, we position ourselves as a private brewery and try to separate ourselves from the mainstream beer giants, but at the same time we strive to become a strong player on the Ukrainian beer market”, – commented Yurі Bykoriz, Director of Beer Development on this new ambitious undertaking.

So, the competitive advantages of New Brew are:

The philosophy, values ​​and vision of New Brew fully coincide with the latest trends in consumer preferences in Ukraine and the world, where there is a growing demand for natural products and environmentally friendly ingredients each year, in particular for craft beer and craft versions of beer-based cocktails. However, the shortage of quality options on the market means that craft beer occupies only 1% of the Ukrainian market right now, while in Europe this figure reaches 5-10% depending on the country. The capacities of the New Brew brewery, namely the ability to produce 20 million liters of beer per year, will not only cover demand, but will also spread awareness of the more conscious culture of beer consumption among the general population, which, subject to moderation, combines health benefits with pleasure.

The starting product range of New Brew brand will include four beer varieties in the best of world’s traditions: light German lager, amber English ale, white wheat Belgian beer and dark beer with the addition of burnt malt following the original Czech recipe. The entire existing and further varietal line of the New Brew brewery will be differentiated by a high density of wort – over 12%, significant alcohol content – 5%, an expressive harmonious taste and a rich hop aroma. The first batches from the new manufacturer will go on sale in late May, and as of June will be available in the largest retail chains in the country.