The hot season is coming: the teasers for Pit Bull FIGHT ІІ are already on the streets of Ukrainian largest cities

The advertising campaign started on July 1, timed to the beginning of the long-awaited second season of Pit Bull FIGHT – the most daring online fighting tournament under the auspices of the energy brand PIT BULL. During the summer, a series of spectacular visuals on the billboards of the largest cities – Kyiv, Lviv, Dnipro, Odesa and Kharkiv – will attract the attention of all who enjoy the aesthetics of true strength, inner discipline and sportsmanship!

“We are on the threshold of a new chapter in the history of one of the most spectacular Ukrainian shows Pit Bull FIGHT. This project is authentic, so we chose the corresponding concept for the teasers – the photos of real fighters, the future participants in their natural environment – the ring. The beauty of energetic movement in the minimalism of black and white images, the steadfastness and strength in intriguing silhouettes – it was important for us to emphasize the character of our athletes, the target audience, and the tournament itself”, – commented the author of an idea Aleksandr Stryzhelchik, creative director of New Products Group.

The creative idea was realized with the support of project’s co-creators #ODDEE Agency. The talented Kyiv-based photographer Yulia Verber captured the fighters in these striking shots.

The interdisciplinary tournament Pit Bull FIGHT in the style of a fight club was launched in July 2019. Unprecedented for Ukraine, the online show without promoters and ratings, in which representatives of different styles – kickboxing, karate, Thai boxing, wushu, hand-to-hand combat, etc. – compete with each other to prove the superiority of their sport, immediately captivated many viewers. The first season had more than 2.5 million views of the broadcasts of the matches on the project’s own Youtube channel.

The start of the second season of Pit Bull FIGHT is expected in late July. Among the main innovations – fights without boxing gloves, a new format of team fighting 3×3 between football fans, hooligans and athletes, as well as diving deep into the personal stories of each participant. Registration on the official website of the project is currently underway: https://fight.pit-bull.ua 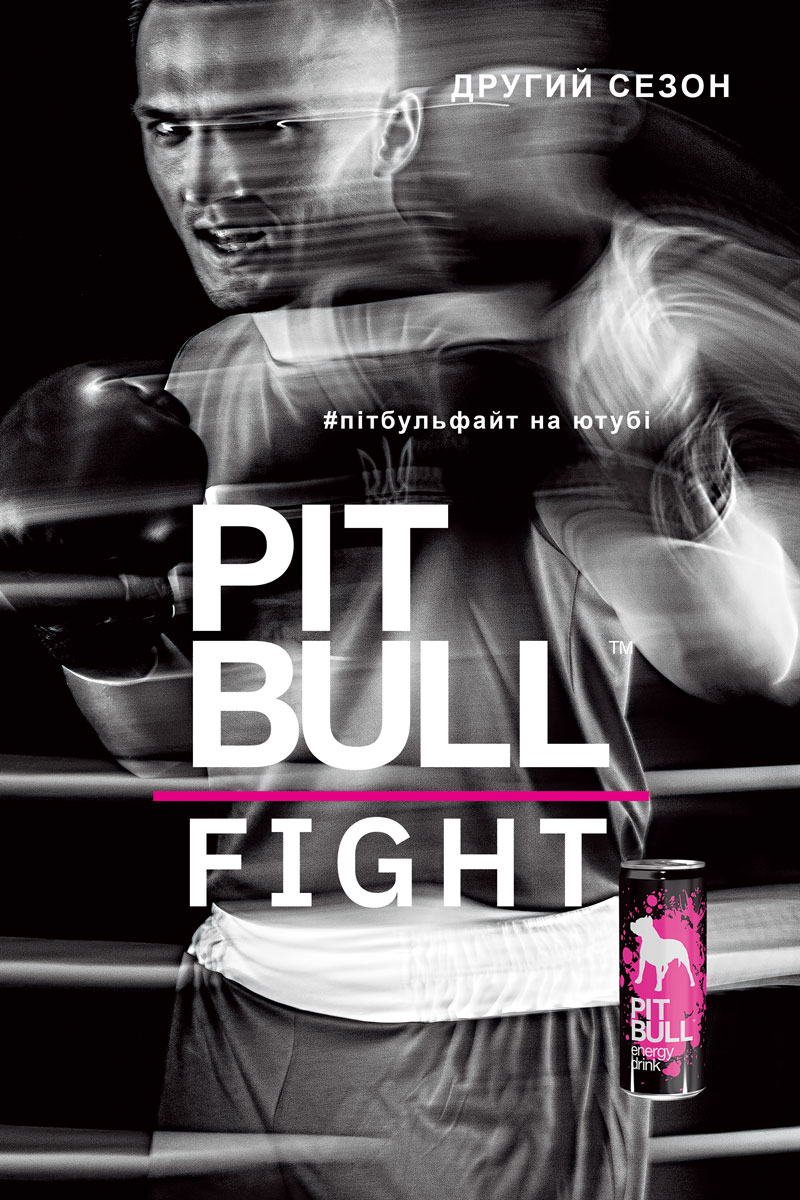 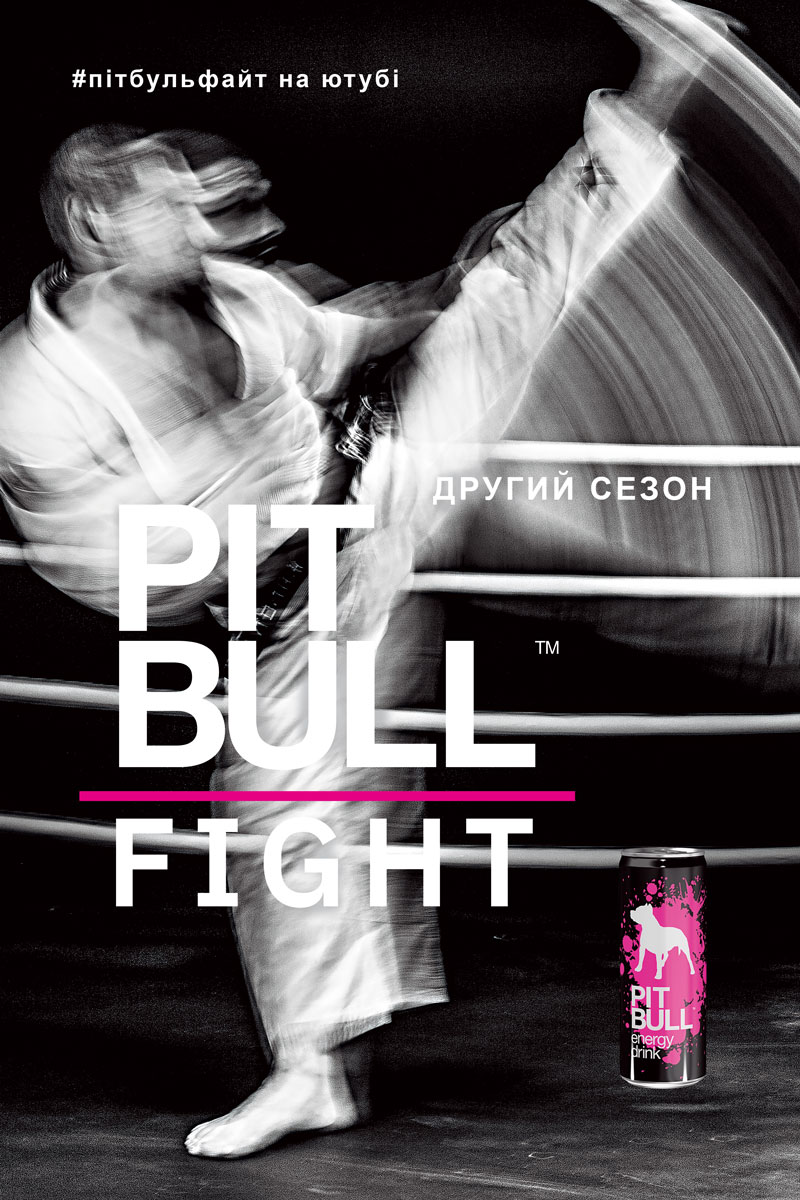 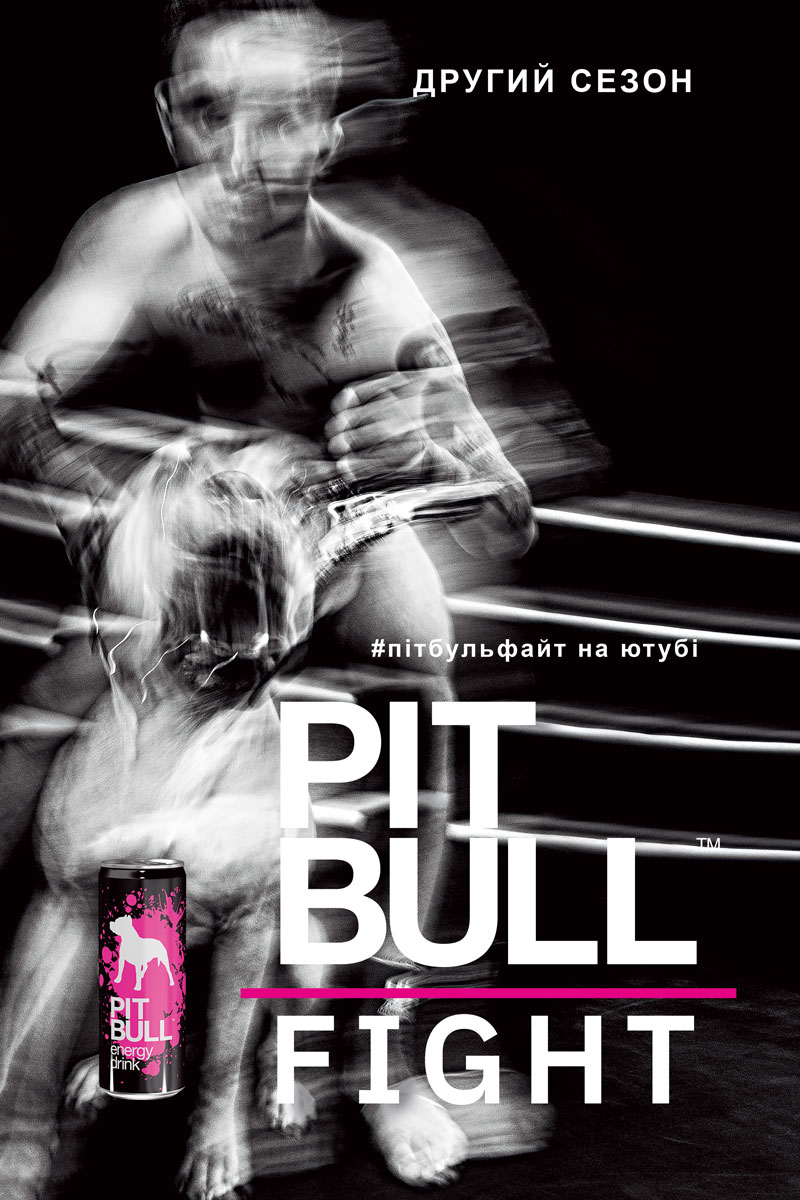 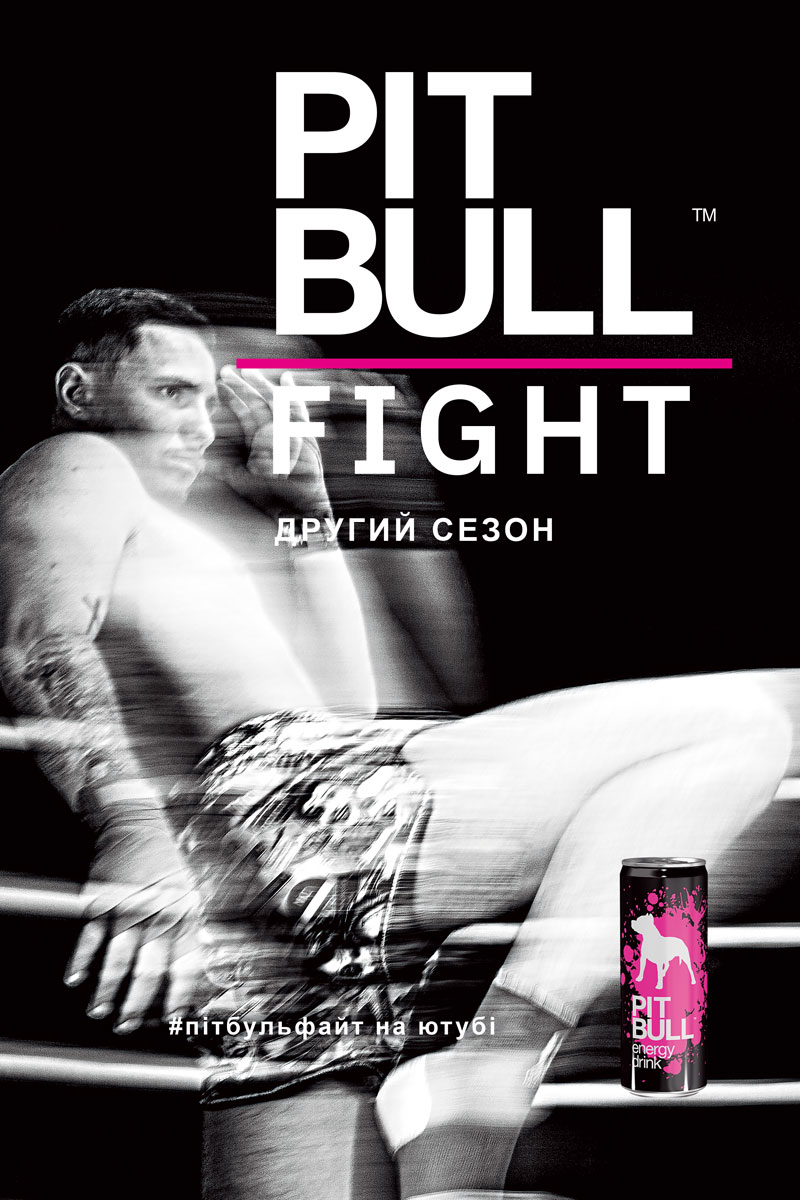 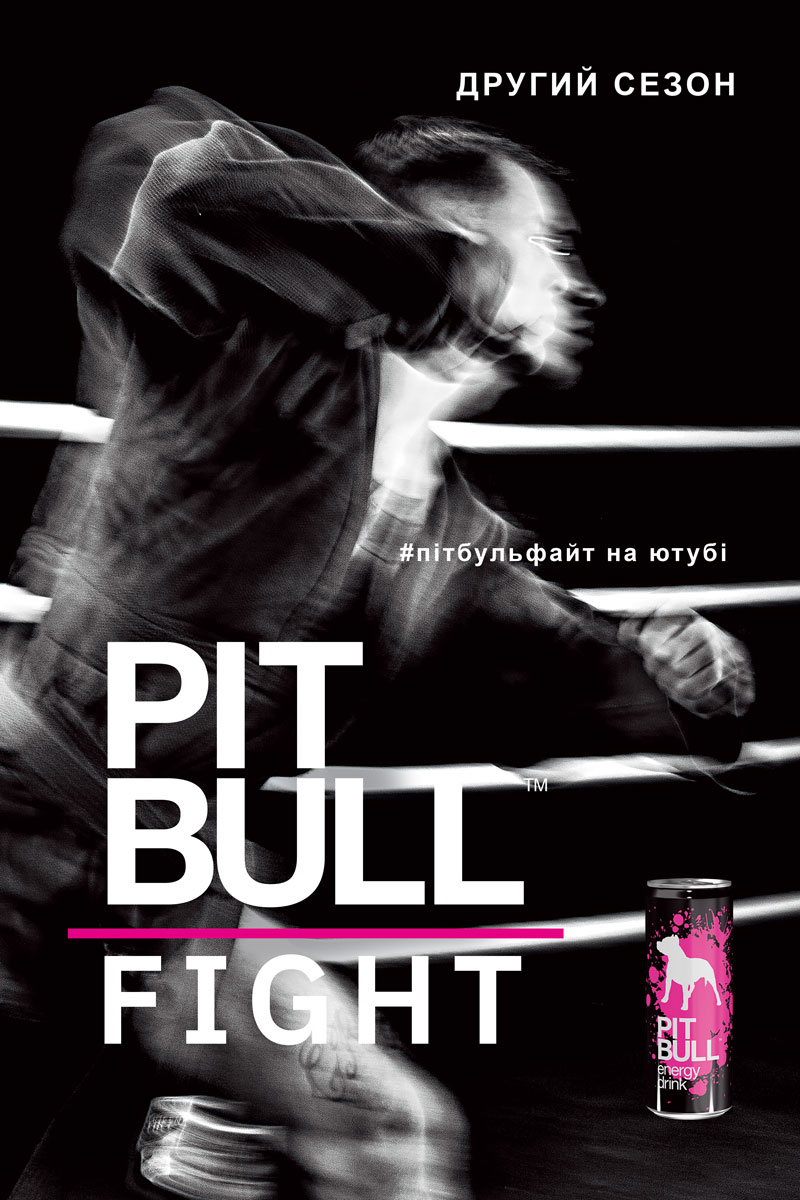 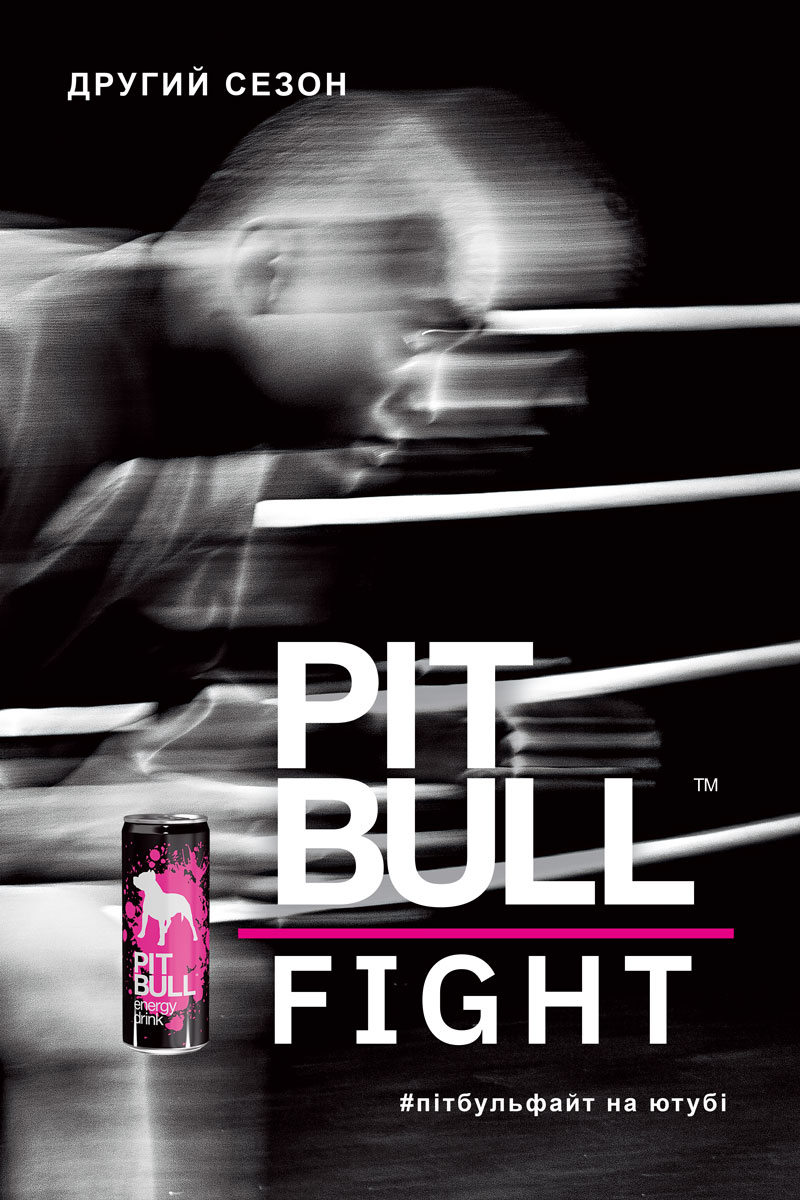 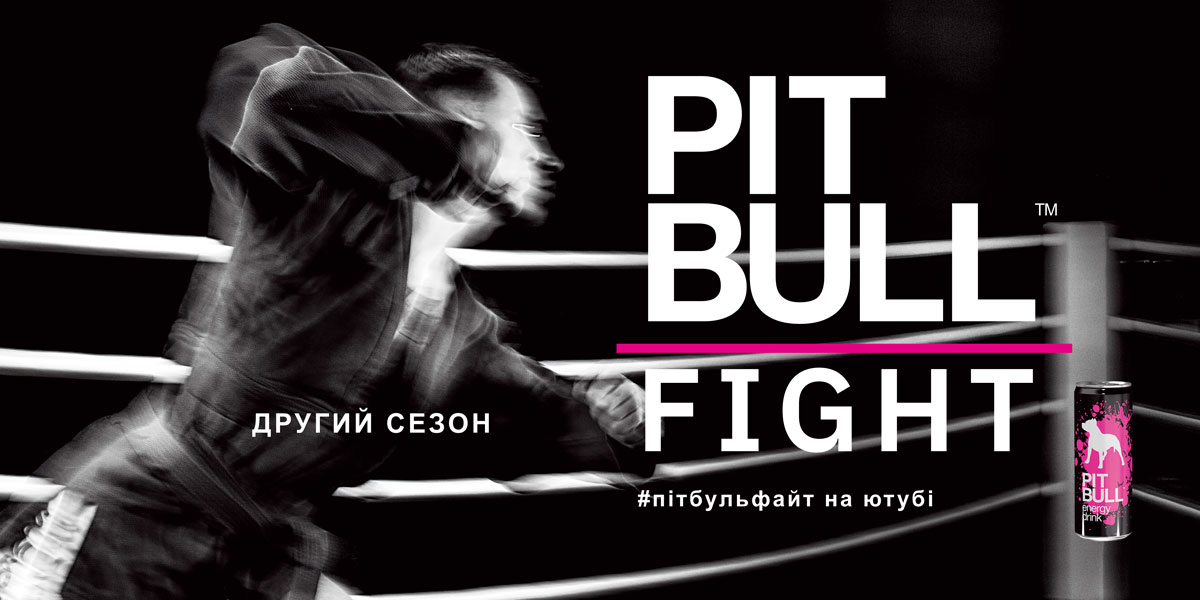 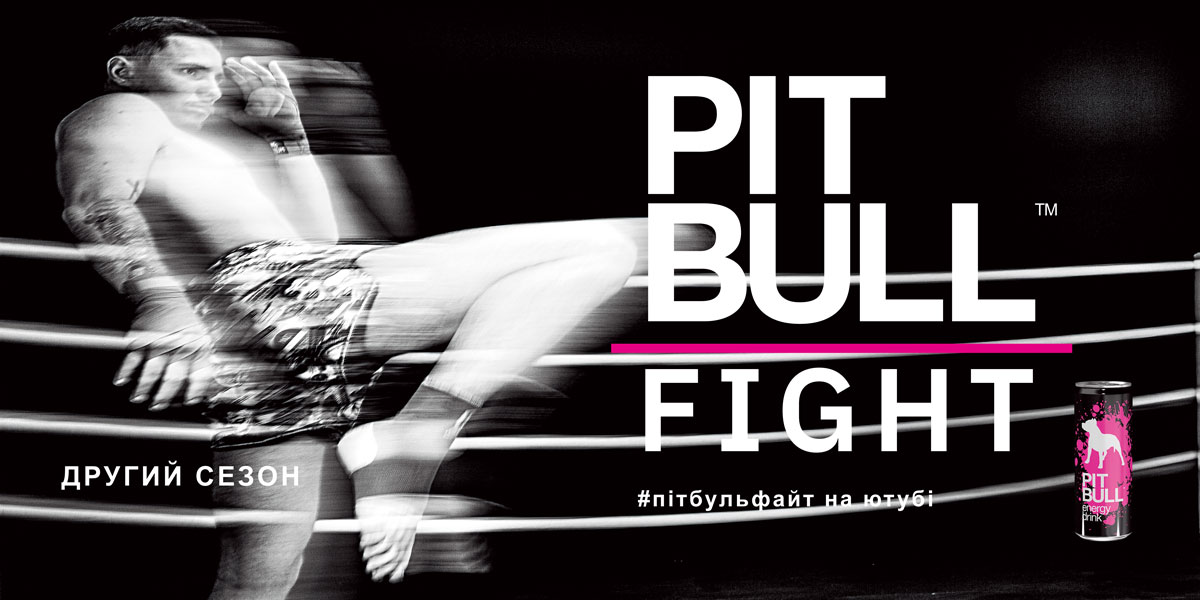 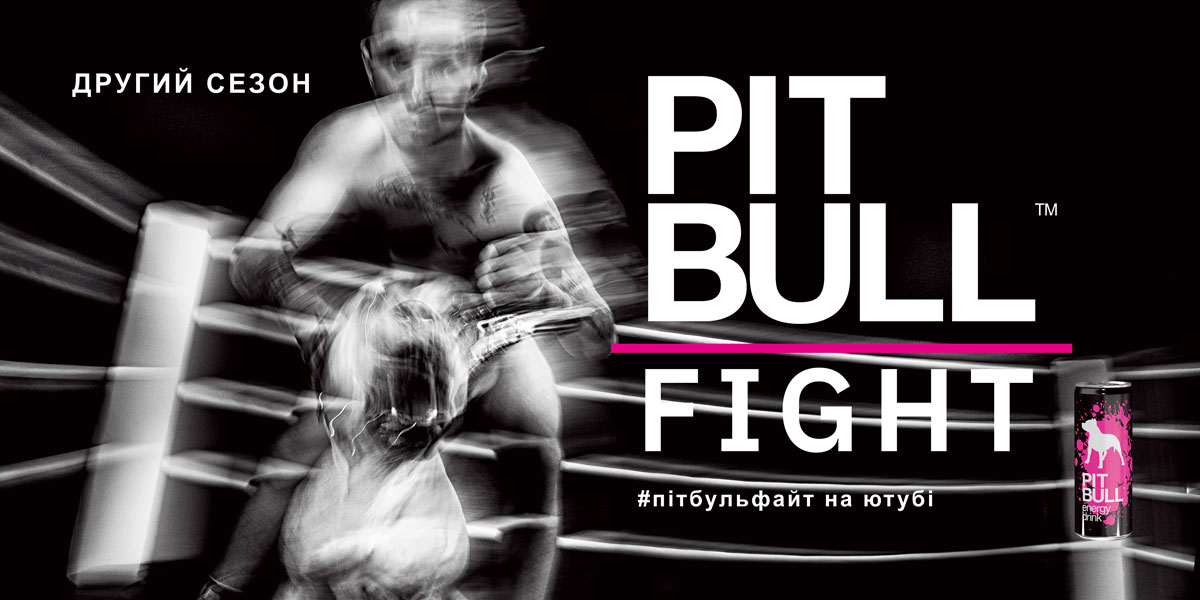 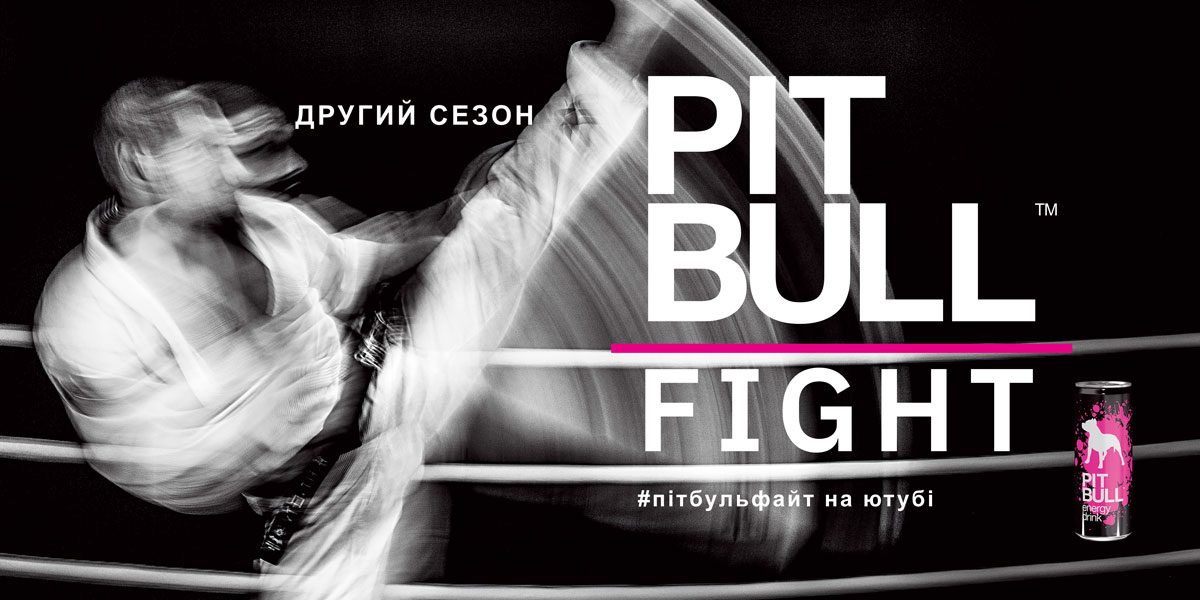 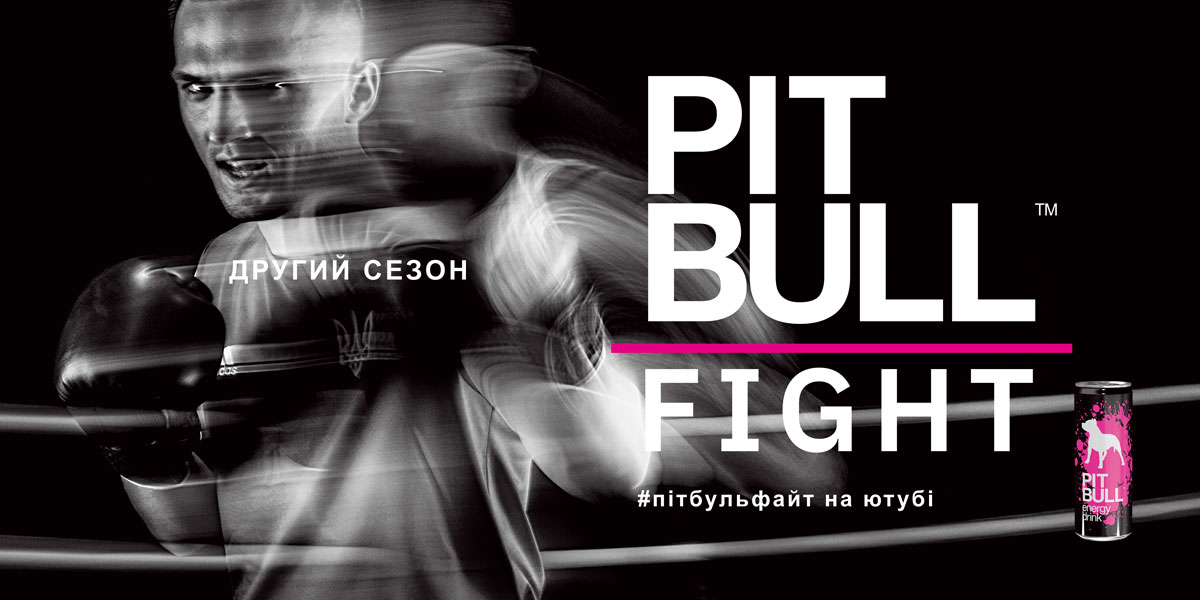 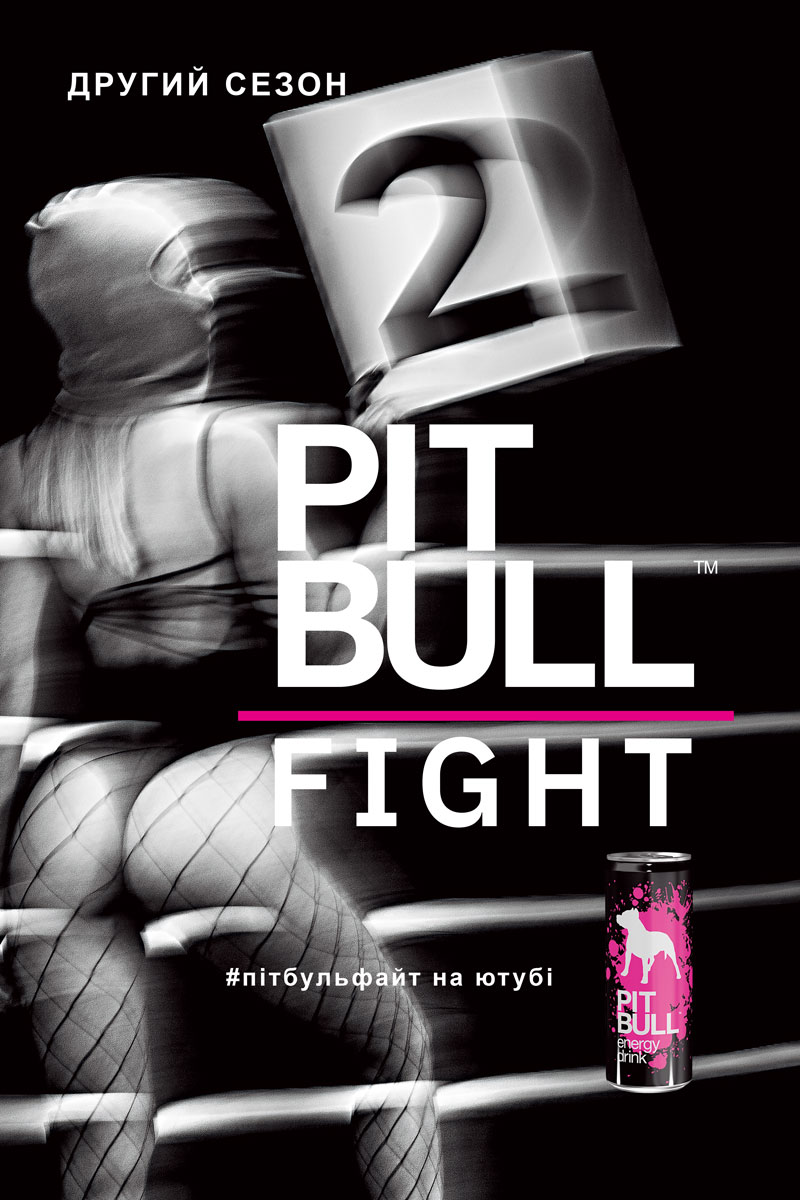 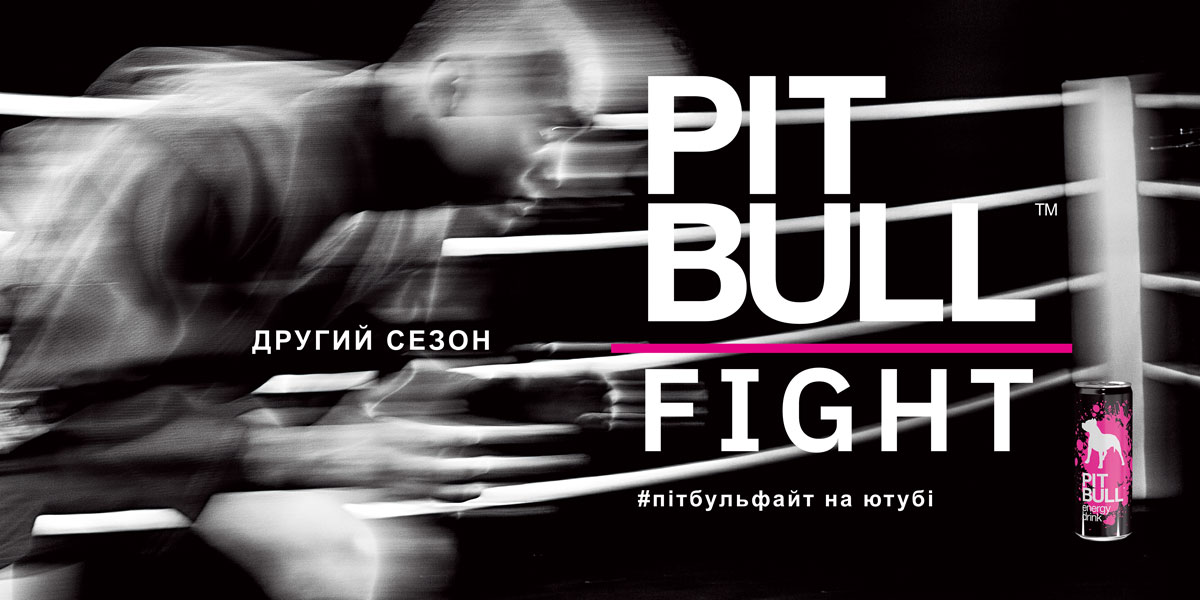 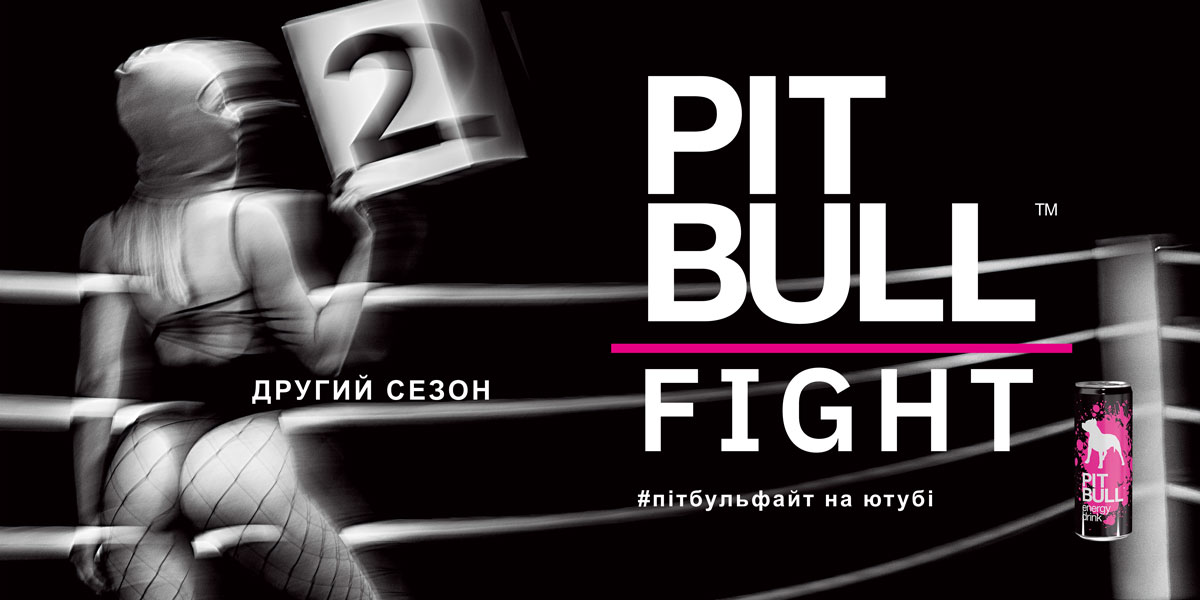