The Pit Bull LIVE hip-hop expansion continues: half of Ukraine has been covered

The 6th season of the legendary Pit Bull Battle in the new LIVE format is gaining speed! A whirlwind of rap fever that has swept the East, Centre and West has now moved to the North and South. The longlist is now at the equator of formation: five participants from Dnipro, six participants from Kharkiv, and seven participants from the proud city of Lviv have already been selected for filming a professional studio live video. And this musical tornado will not stop until Ukraine hears the live voices of all its regions. 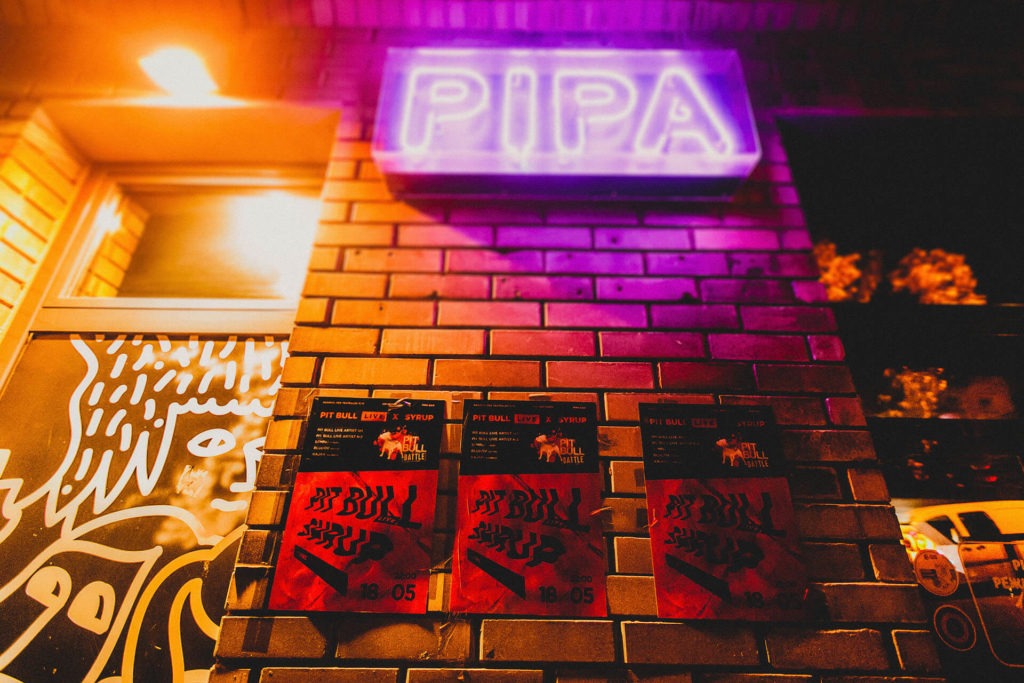 As the studio performances by the participants get released, from May 27 to July 10, the best five performers will be selected – one representative from each region of the country. They will compete in the Pit Bull LIVE finals.

In total, more than 600 participants from all over Ukraine, including the occupied territories of Donbas and the Autonomous Republic of Crimea, have registered and uploaded their tracks for the 6th season. The registration began on April 12th on the website https://www.pit-battle.com/, and, due to high demand, was extended until May 10th. 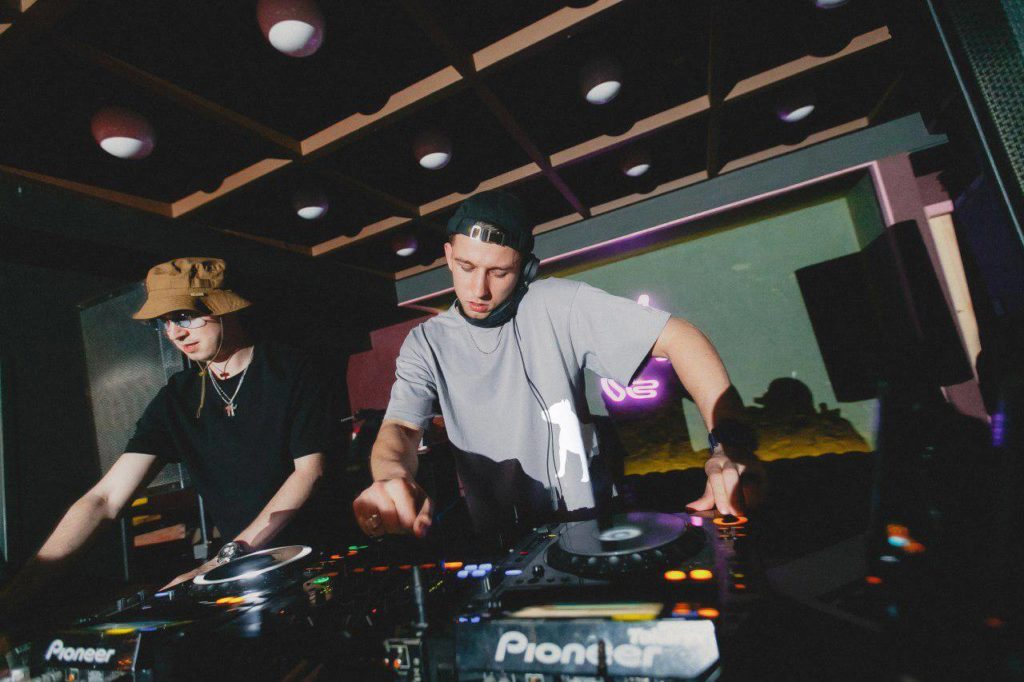 All of Ukraine is geographically divided into five hip-hop regions – “East”, “Centre”, “West”, “North” and “South”. Each of them has a predetermined filming location for the participants who have passed the primary selection – Kharkiv, Dnipro, Lviv, Kyiv and Odesa. The performers from across the country were free to choose which region they wanted to represent.

Since May 13, the selected participants have been getting announced on the project’s Instagram page. The representatives from Kharkiv (“East”), Dnipro (“Centre”) and Lviv (“West”) have already been chosen. Odesa (“South”) and Kyiv (“North”) are still in progress. So, the longlist of Pit Bull LIVE gets 5 to 10 most worthy artists from each region. They get the opportunity to film their own studio live performance, which will be viewed by over 500 000 people.The longlist includes both absolute “no-names” and well-established hip-hop performers who have already been touring in Ukraine. 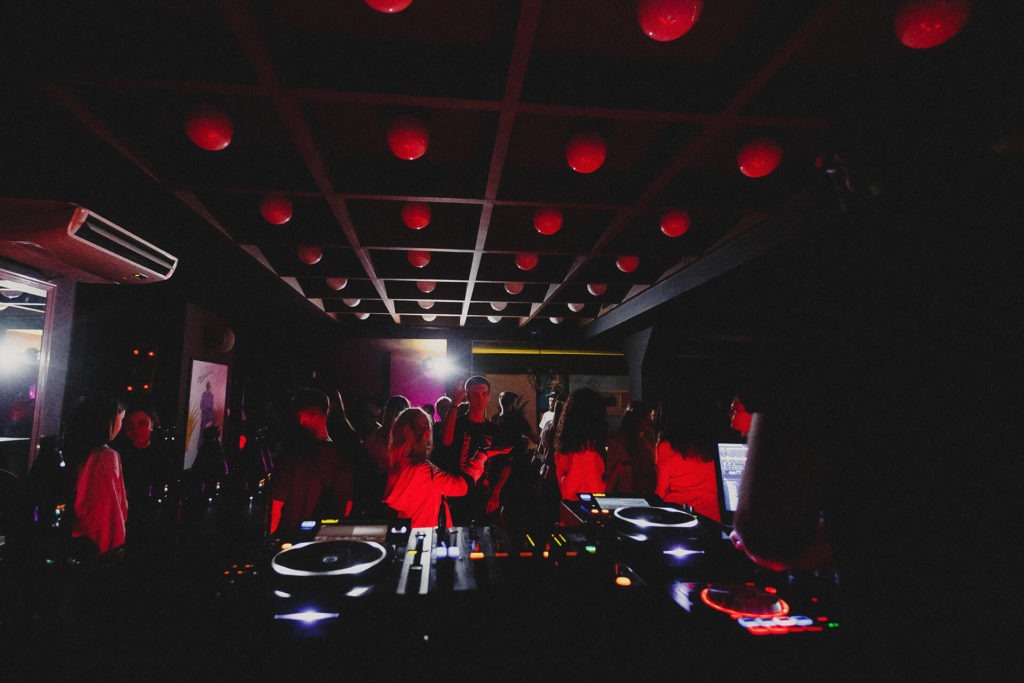 The filming of the first performances has already taken place in Kharkiv, Dnipro and Lviv. Next in line are Odesa and Kyiv. A stylized studio in the format of the season, powerful equipment, and the help of a professional team will enable each participant to demonstrate their potential and present their song to the public as a finished musical product.

After filming, joint afterparties with the promotional group SYRUP, the successful organizers of big parties in the capital, took place in Kharkiv and Lviv. Among the performers were its residents, as well as three artists from the Pit Bull Battle project, who were selected on Instagram by user voting. 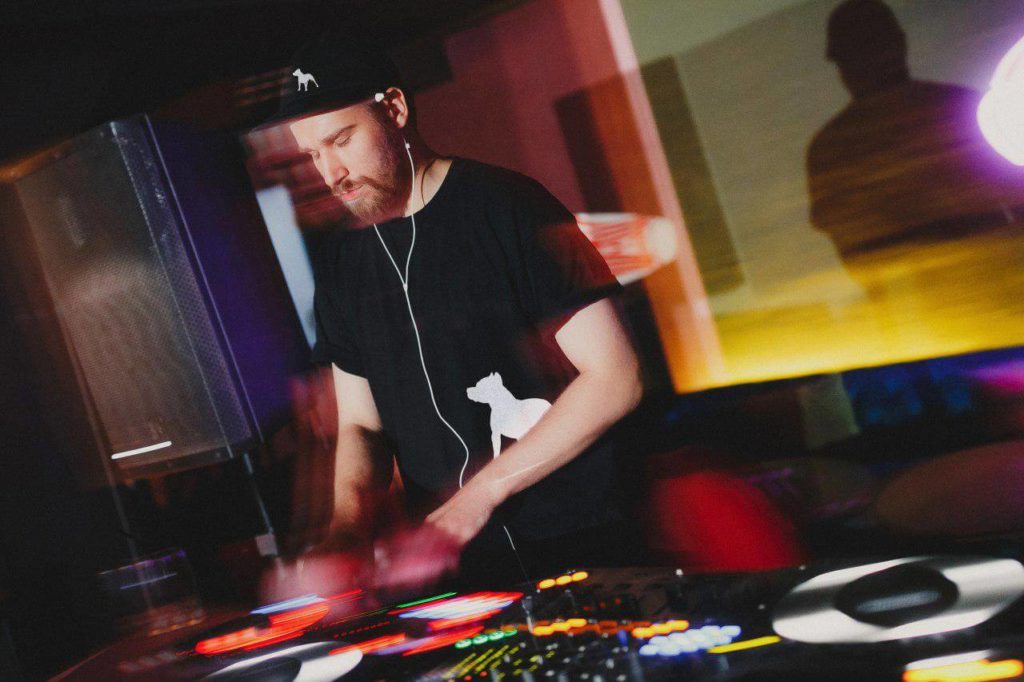 As the live videos get released, a panel of judges comprised of Artem Loik, GIGA1, 4atty aka Tilla and Ivan Bazar will determine the winner from each region who will go through to the final and get the opportunity to win 50 000 UAH. 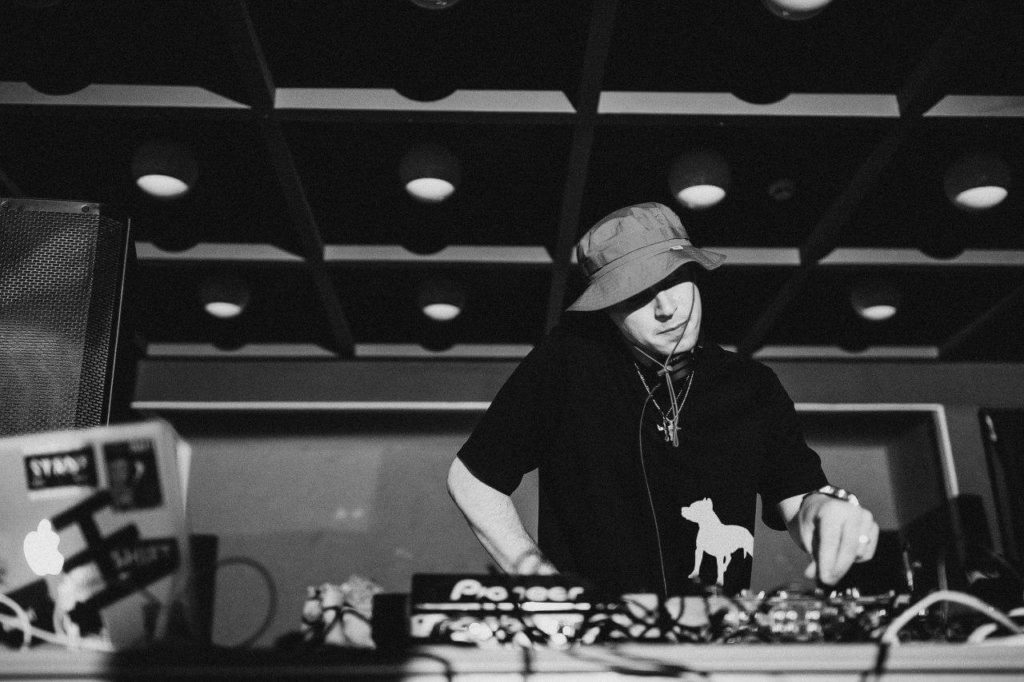 Five finalists will be given a theme for a new track. The deadline for demo submissions is August 12. The film crew will go to the regions to record video diaries and a new live video for each of the nominees, with which they will then break into the final. All five videos will be released on September 23 on the project website, after which the judges will announce the name of the winner within a week. After conquering this path full of challenges, a new rap star with an eloquent title “Pit Bull LIVE Winner” will be born!